LAUREN Cliffe is a travel writer who discovered she had no womb after having an ultrasound at 16.

Here, the now 26 year-old, who lives in bali with her boyfriend Charlie Pauly, 29, also a travel writer, tells of how she grew to accept her condition. 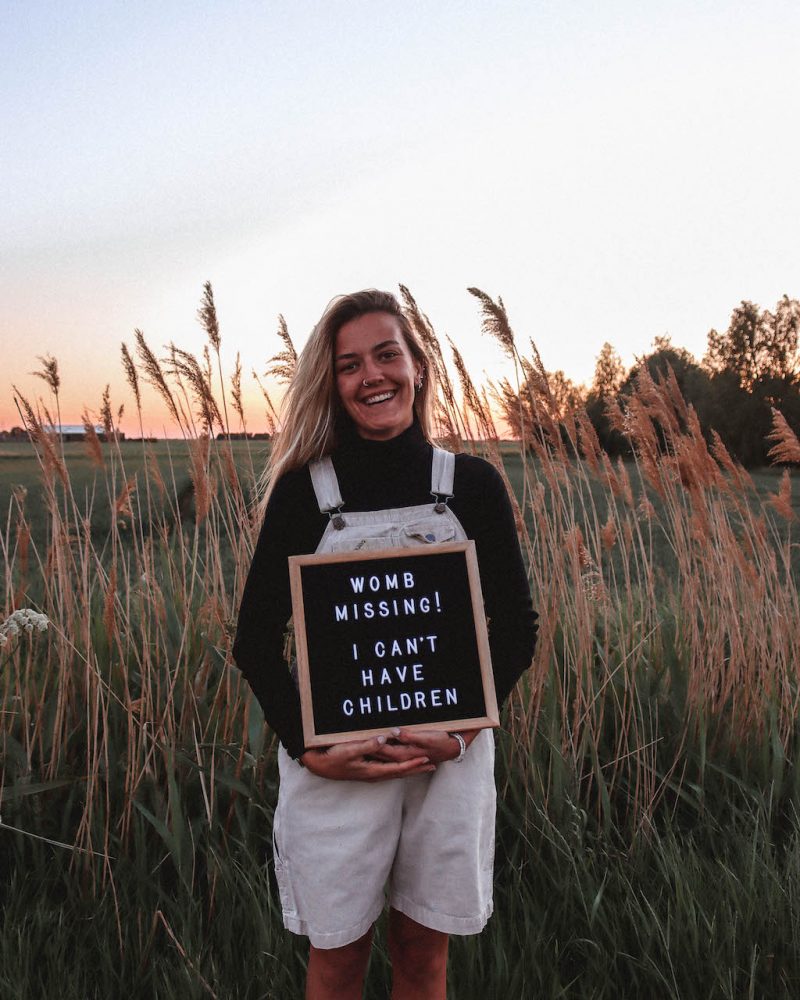 As the sonographer squinted at the screen, I felt my stomach churn. I was having an ultrasound to determine why, at 16, my periods had never arrived – but nothing prepared me for what she said next.

She told me I had no womb, and I broke down in tears. Growing up in Peterborough, I was plagued by health issues.

At two, I was diagnosed with scoliosis – a curvature of the spine. Thankfully, it wasn’t severe enough to warrant surgery or a brace.

At five, my parents noticed that I was having hearing problems, and I had grommets fitted in both ears.

When I hit puberty, I developed breasts and hips around 12, but by 15, I still hadn’t started my period. I was the last in my class and for years listened enviously to my friends moaning about period pain.

My family are very open, and my mum Sam, now 54, and dad Ben, 56, both reassured me I was just a late bloomer.

But when my 16th birthday came in July 2010 and I’d still not started, my GP sent me for an ultrasound – which revealed I had no womb.

After an internal exam, the doctor explained that I had type 2 Mayer-Rokitansky-Küster-Hauser syndrome (MRKH), a birth defect that means I have functioning ovaries, but an underdeveloped vagina that’s shorter than normal, and no uterus.

It had also caused my scoliosis and hearing problems. I’d never have a period, and I couldn’t carry a child.

I was heartbroken. I could adopt or use a surrogate if I froze my eggs, but would anyone ever love me if I couldn’t start a family? 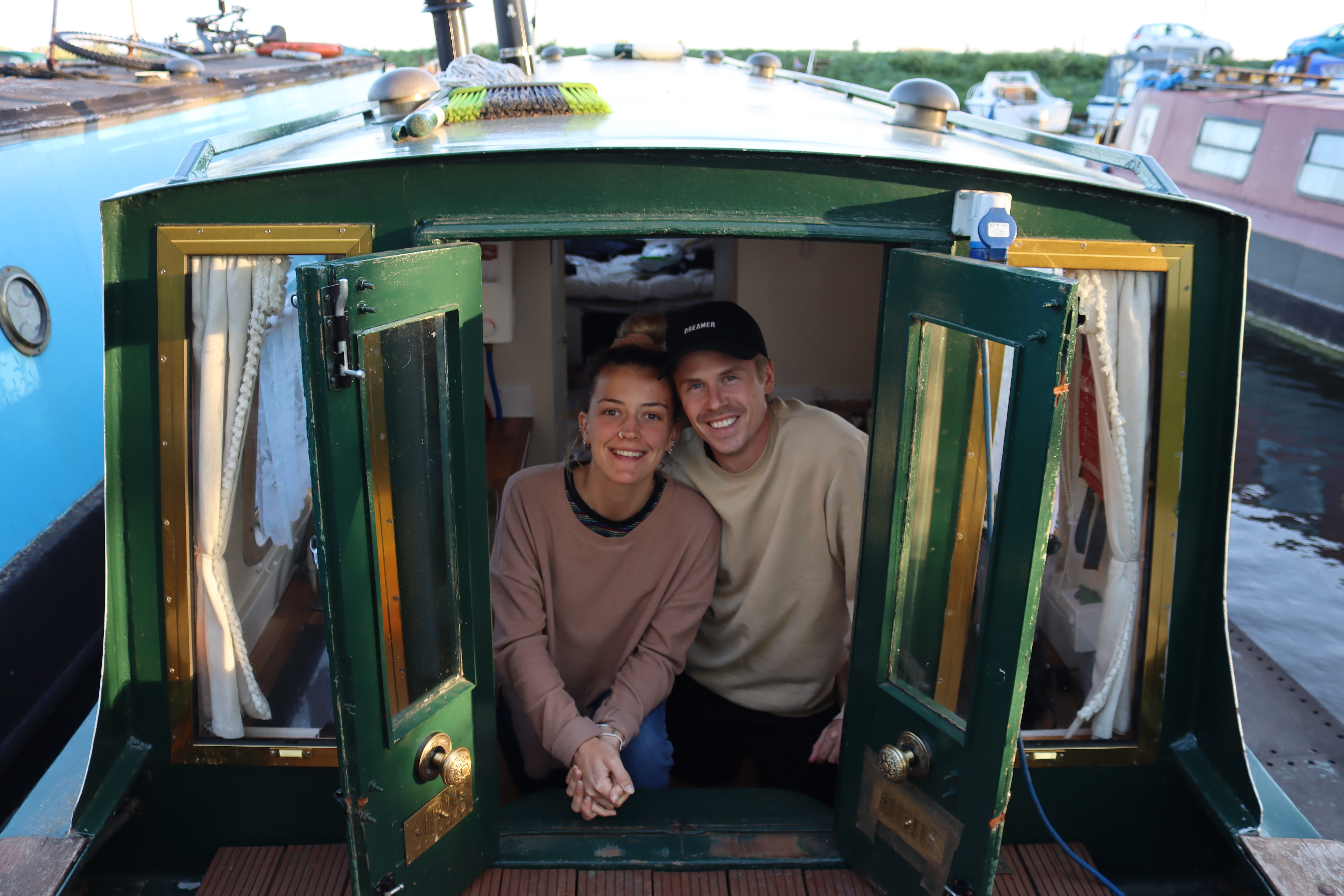 I kept my MRKH a secret from friends, and after I first had sex at 15, I struggled with it until I started using dilators to stretch out my vagina aged 19.

After I finished school, I started working at Nando’s. I’d often see pregnant women come in and felt resentful towards them if they weren’t smiling.

By the time I was 21, my anger had subsided, and instead I felt sadness. I knew I needed to find happiness outside of my condition, so I went solo travelling to Australia in October 2015.

I explored the Great Ocean Road, picked bananas on a farm, and surfed at Bondi. For three months I met new people, and I didn’t tell anyone my story – I felt comfortable in my own skin for the first time in ages.

I returned home that December, and while my mind didn’t immediately go back to my diagnosis, as I spent time with my nephew Thomas, now five, it underlined how I may never have my own children.

The syndrome is a birth defect that is not hereditary or genetic. Affected women have the usual 46 XX chromosomes.

So I planned a trip to Southeast Asia – to prove there was more to life than having a baby.

As I ran errands at home in August 2016, I bumped into Charlie, the brother of my brother’s friend. He told me he’d just got back from travelling, too, and asked me out for a walk.

On our first date, he told me all about the orphanage he’d volunteered at in Cambodia, and how it had made him consider adopting one day.

Before I could stop myself, I told him that adopting might be my only option because I couldn’t naturally have kids. He was one of very few people I’d ever confided in, and he made it easy.

With him, I didn’t feel odd or embarrassed. By that October, we were a couple with a healthy sex life. 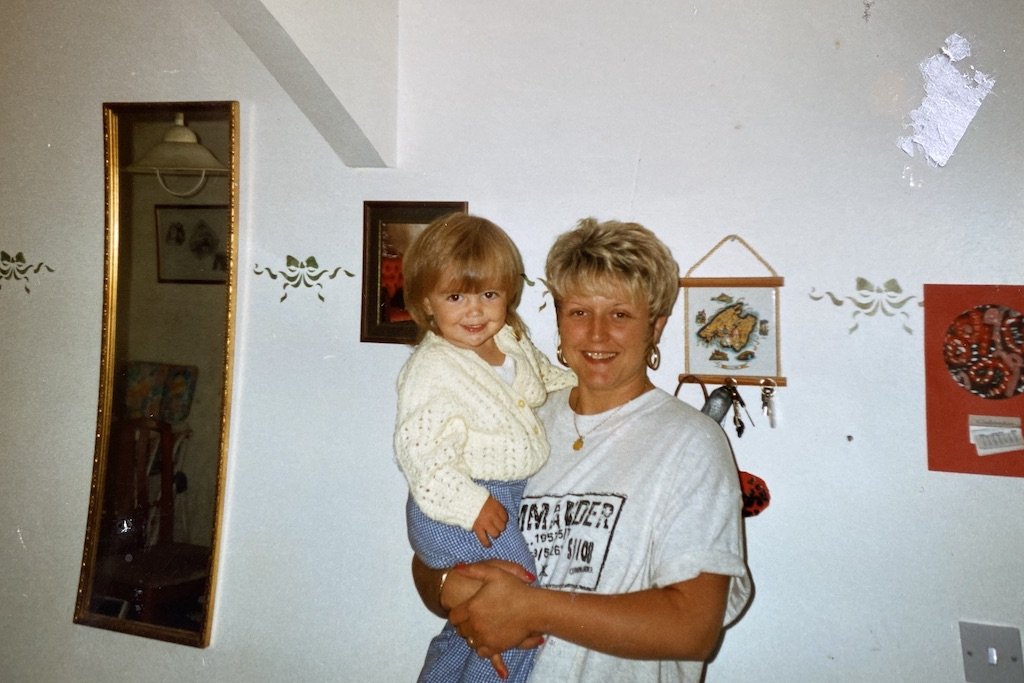 We didn’t speak about my condition, but if we discussed kids, we’d agree to cross that bridge when we came to it.

After saving money from my job at Nando’s and Charlie’s work at a children’s care home, we went travelling in June 2017 to India, Sri Lanka, Myanmar, Thailand, the Philippines and Bali.

I began to realise I didn’t need a baby to feel content – I was happy having adventures with Charlie.

In January 2018 we moved to Bali permanently, and we now write for our website Wanderersandwarriors.com.

In May 2019, we bought a canal boat in Cambridgeshire to stay on when we visit family.

Planning a future with Charlie excites me, and we will have kids one day, whether by adoption or surrogacy.

I plan to freeze my eggs in the near future, but right now, it’s our choice to be child-free. We’ve got more memories to make first. 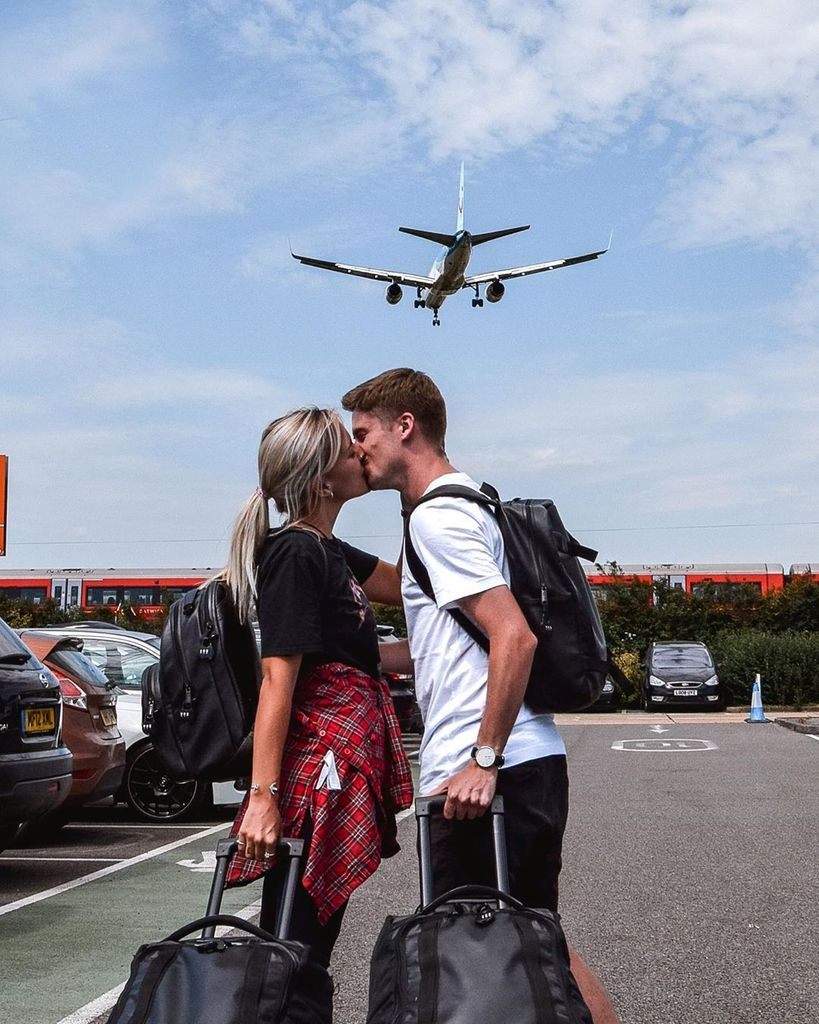