Kate Middleton and Prince William, both 38, have been married since April 29, 2011. Since then, the Duchess of Cambridge has represented the monarch on countless occasions. While doing this, an expert explained how she may have broken some royal rules.

Kate and Prince William dated for many years before they married, but the Duchess mostly stayed out of the public eye.

Since the wedding, however, she has become a regular at royal events and is a popular member of the family.

As a royal, there are many style rules and traditions that must be followed. 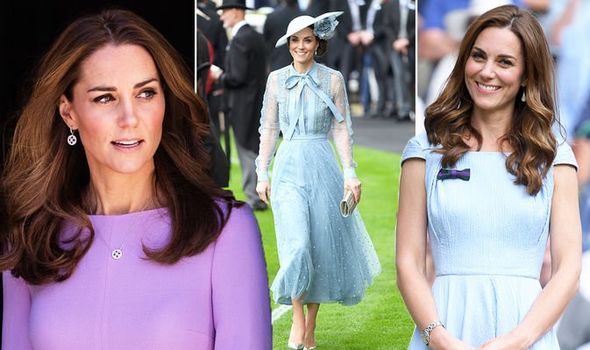 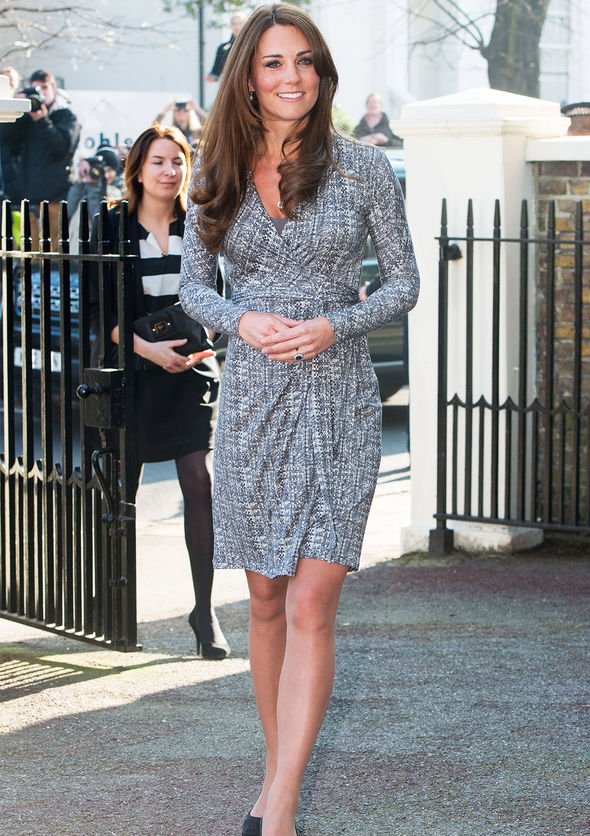 These are things Kate is sure to consider when picking her outfits, Gianni Casagrande, marketing manager at Moda in Pelle commented.

He told Express.co.uk: “While most of us just have the British weather and an office dress code to consider when we get dressed, Kate obviously has a lot more to think about.

While the expert claims these things are forbidden, the Duchess of Cambridge has broken these rules on certain occasions.

She has opted for a bare leg when making choices over the years and wore dark nail polish to attend an event in 2012.

Over the years, the mother-of-three has developed a signature style and some royal fans will eagerly wait to see what she wears when stepping out.

She is happy to show off her thrifty side by recycling looks and wearing affordable pieces. 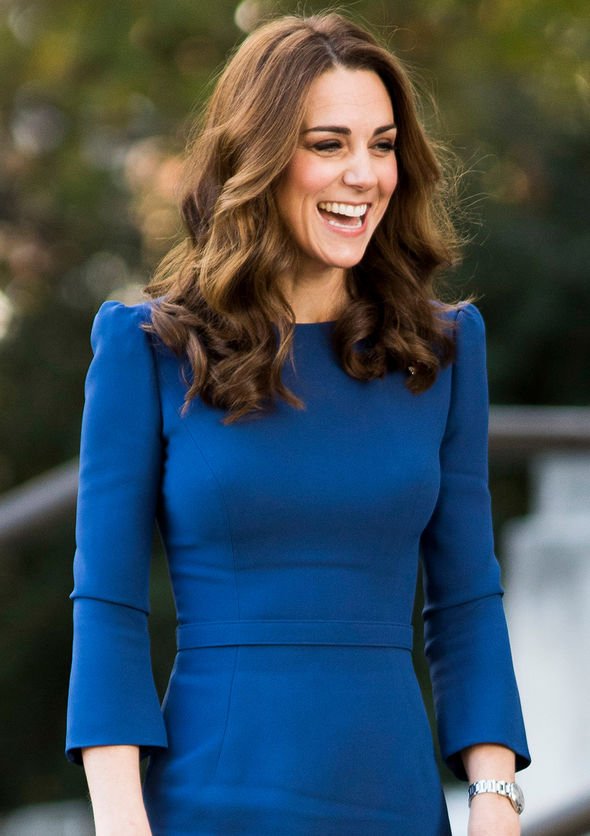 “Kate is known for her love of British designers, choosing Sarah Burton of Alexander McQueen for her wedding dress and countless smart dresses and coats since,” Gianni added.

“She’s no stranger to a nude LK Bennett court shoe, but she’s also got a great eye for an emerging or unknown talent, donning relatively under the radar brands like Aquatalia and ethical fashion label Beulah.”

While there are many rules to follow, the expert explained that Kate’s style has changed over the years.

The Duchess of Cambridge is not afraid to make slightly bolder looks and veer away from conservative styles. 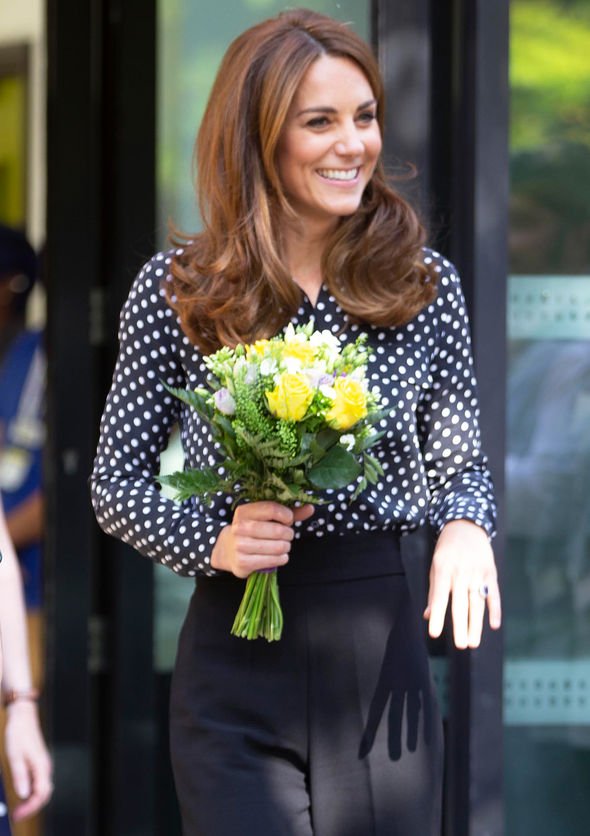 He continued: “Over the years the Duchess has become more confident and daring with colour.

“Her outfits were very conservative at first, but now over the past year we’ve seen a lot of bold, new colours such as reds, pinks and yellows added to her colour palette.”

While she will wear more traditional looks, Kate is happy to put her own spin of her outfits when at official engagements.