The entertainment world is still reeling from the shocking and devastating news that Chadwick Boseman passed away following a four-year battle with colon cancer.

Though he never publicly spoke out about his condition, one viral tweet shared on Friday shows the beloved movie star appeared to drop a hint about his private diagnosis in a 2017 interview, which has surfaced in the wake of his death.

Matthew Jacobs, a writer for Huffington Post, tweeted about his sit-down with the late 43-year-old actor, which was conducted shortly after filming wrapped on the historic Marvel film and before it would go on to smash the box office in February of the following year:

“I interviewed Chadwick Boseman in 2017, and to think he was going through cancer while satisfying the physical demands of a Marvel movie…”

He included a screenshot featuring an excerpt of the article, where Chadwick opened up about the physically taxing roles in both Black Panther projects and his critically-acclaimed performance in the 2017 biopic, Marshall. Jacobs asked:

“You came off of one Black Panther project, did Marshall and then made another Black Panther movie. Did you bulk up, slim down and then bulk up again?”

The 21 Bridges star exhaustedly responded, “Right. Yeah, yeah, yeah.” But after sensing the sore subject, the journalist continued questioning him:

“You’ve been through the wringer”

To which Boseman replied:

“Oh, you don’t even know. You have no idea. One day I’ll live to tell the story.”

Those words hit us right in the feels because his wish will never come true. Ultimately, Chadwick’s stage III colon cancer diagnosis progressed to stage IV and took his life before he ever got to tell the world about his painful struggle. The tweet (below) has since racked up over hundreds of thousands of likes and retweets since it went up from fans who are still trying to cope with the terrible loss.

The heartbreaking story of Boseman’s death from colon cancer will forever serve as a reminder that you never truly know what someone could be going through in private. In case you missed it, his family’s heartfelt public statement shared via Instagram reads:

“Chadwick was diagnosed with stage III colon cancer in 2016, and battled with it these last 4 years as it progressed to stage IV.

A true fighter, Chadwick persevered through it all, and brought you many of the films you have come to love so much. From Marshall to Da 5 Bloods, August Wilson’s Ma Rainey’s Black Bottom and several more – all were filmed during and between countless surgeries and chemotherapy. It was the honor of his career to bring King T’Challa to life in Black Panther.”

Perezcious readers, sending you lots of love and strength right now as the punches just keep coming in 2020… 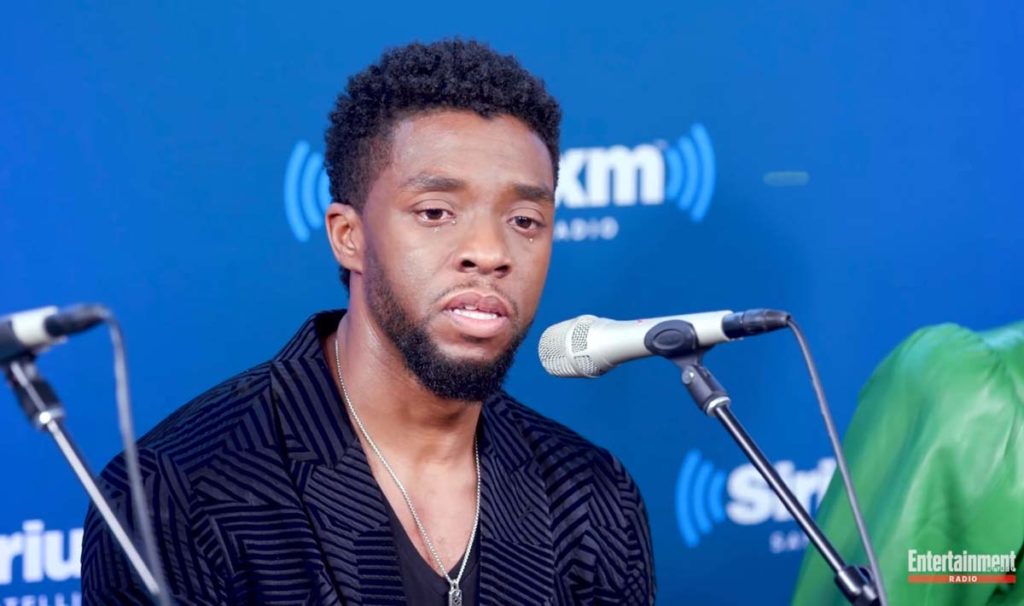 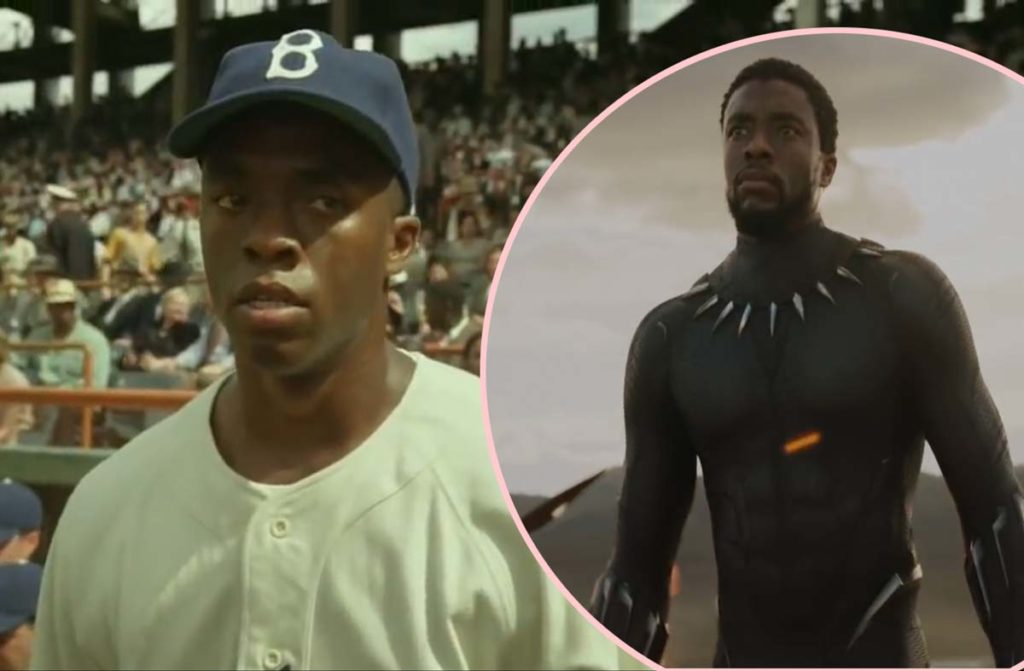 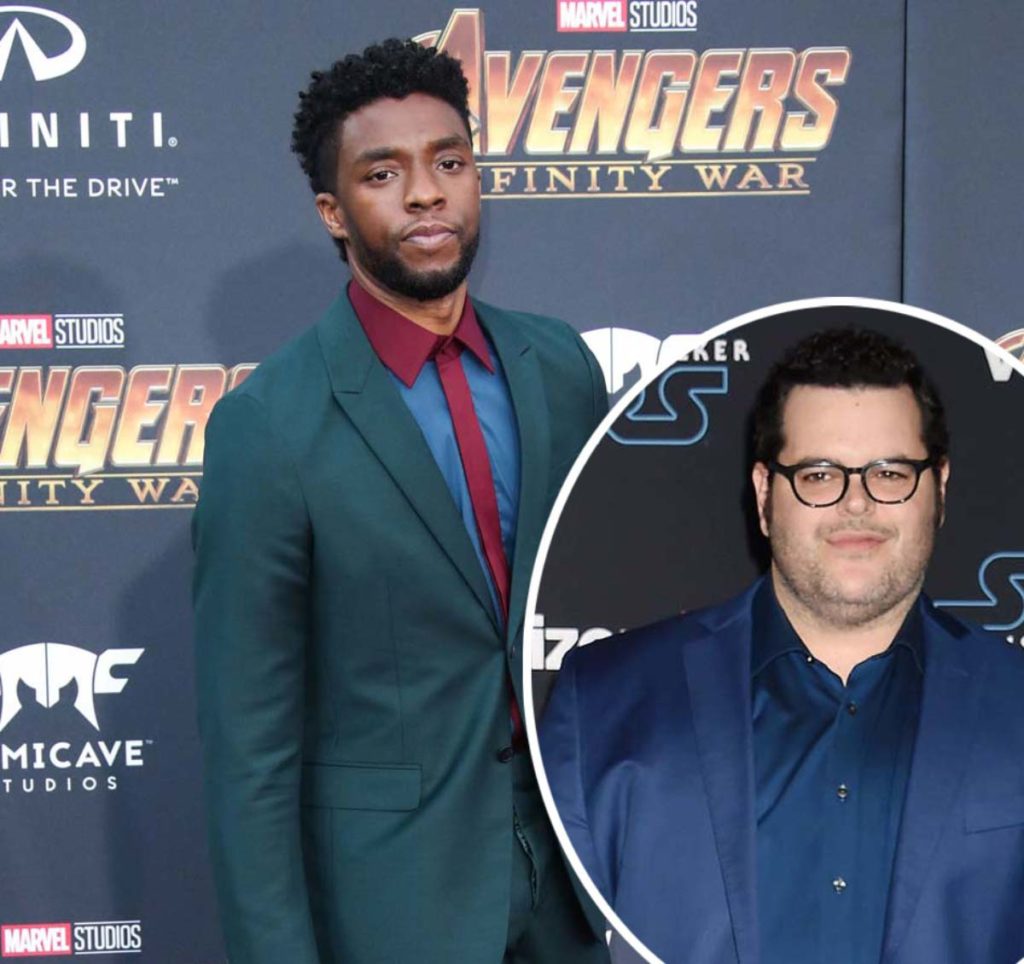 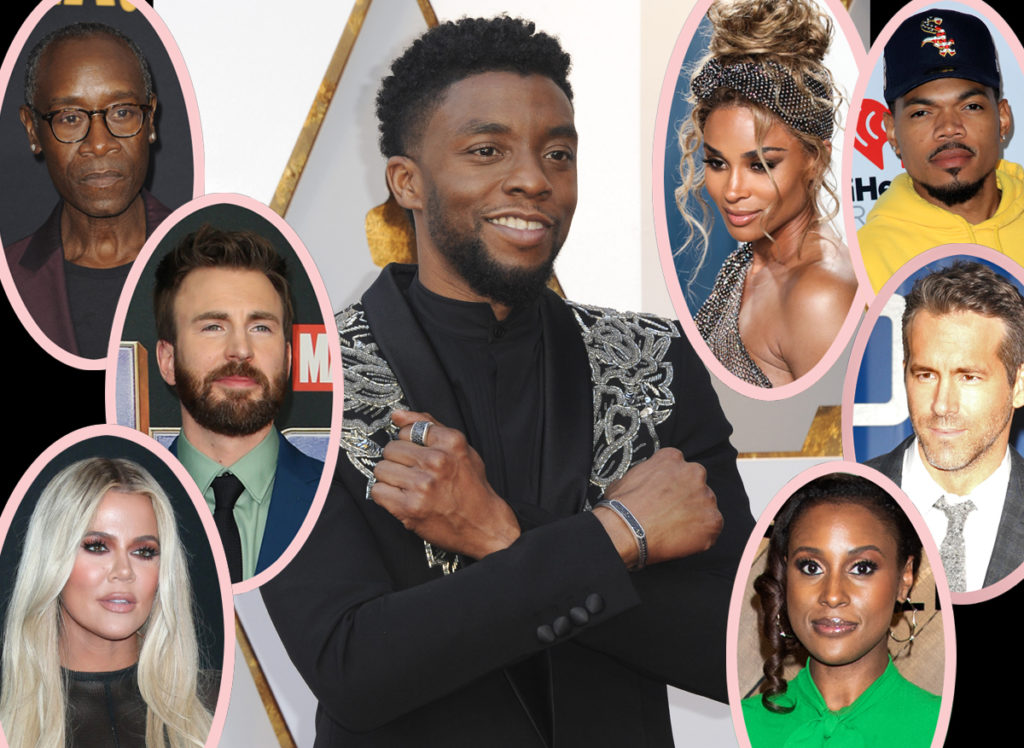