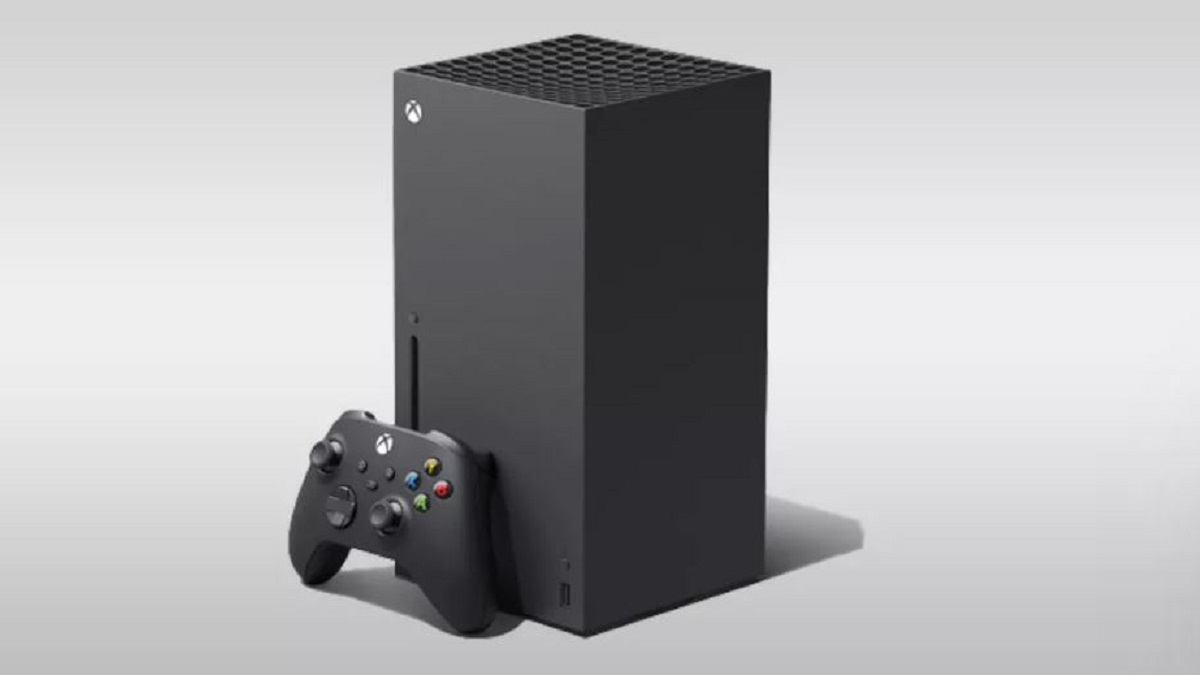 Initial preorders for the Xbox Series X and S sold out quickly on Tuesday at major retailers across the country due to a rush for the new consoles.

Microsoft has said that buyers who were unable to get their preorders on Tuesday may have to wait until  release day in November.

The preorders for the new Xbox consoles officially started at 11 a.m. E.T. on Tuesday (September 22) on Microsoft Store and many other retail sites, including Amazon, GameStop, Best Buy, Target, and Walmart. However, some sites did not immediately go live.

For instance, Best Buy and Amazon did not start preorders until nearly midday, and Amazon delayed the start of preorders for the Xbox Series S until much later.

Some sites claimed to have adopted a queueing procedure to prevent their servers from being overwhelmed with demand by eager customers. 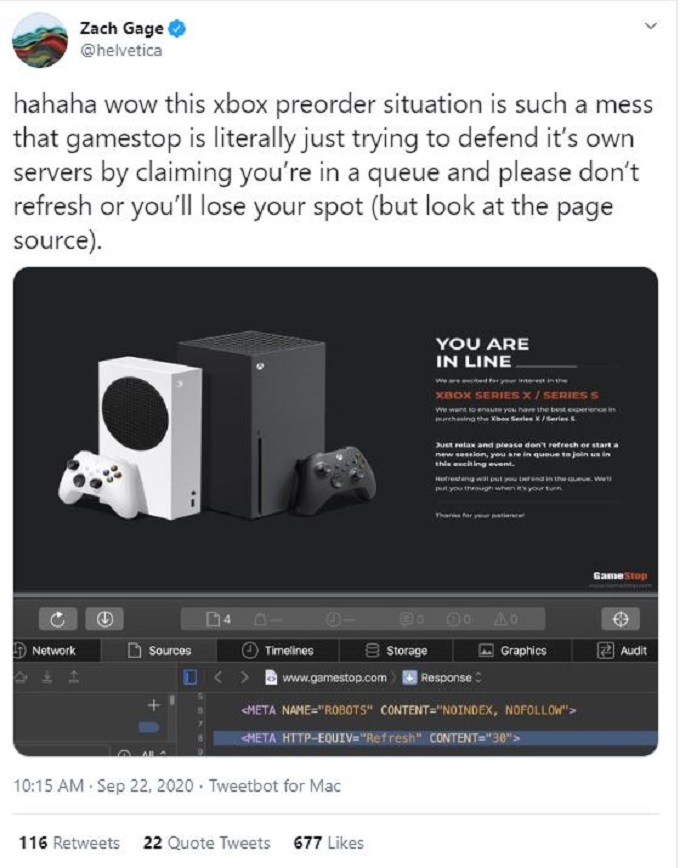 But despite technical issues that dogged the sites, many buyers who tried early were able to get their preorders. However, many who came later were disappointed to find that the new consoles had sold out very quickly.

If you’ve been searching for information about when Xbox series X and S will be available again for preorder, here is everything you need to know.

When is the Xbox Series X likely to re-stock?

If you missed out on Tuesday, there is still hope that more consoles will soon be available for preorder, otherwise, you will have to wait until the November 10 launch date.

The official Xbox Twitter handle posted a statement on Tuesday thanking fans for the “record-breaking” demand for the new consoles.

Although it remains uncertain whether more consoles will be available for preorder before the launch date, fans can expect more to be available on launch date November 10, according to the statement.

“We are humbled by the record-breaking demand for Xbox Series X and S. Huge thanks to everyone for the excitement. If you weren’t successful today be sure to sign up with retailers for updates, and expect more consoles to be available on November 10.” 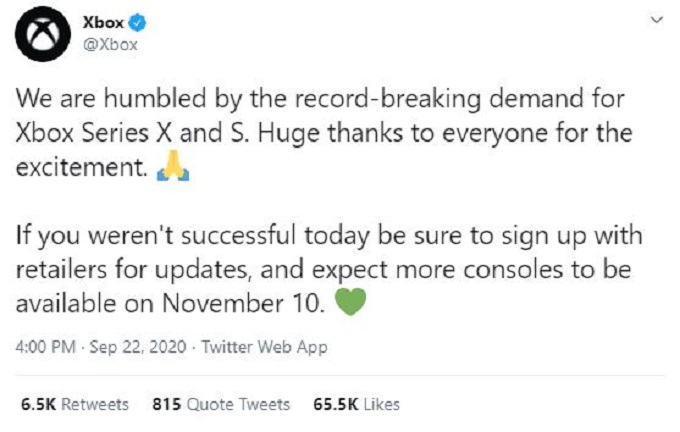 The consoles will likely be available both online and for in-person purchases on November 10. However, the Covid-19 situation could mean that more people will prefer to place their orders online.