Louise Redknapp, 45, is finding Jamie Redknapp’s new romance with Frida Andersson-Lourie, 37, “hard” to cope with, according to reports. Louise, who shares sons Charlie, 16, and Beau, 11, with Jamie, is reportedly being supported by her friends over her ex-husband moving on.

The former Strictly Come Dancing contestant’s pals are also said to be worried about her comparing herself to the football pundit’s new girlfriend.

A friend claimed: “It’s hard for her, because inevitably she is going to compare herself to Frida, who is younger and a model – but her friends have been really good at boosting her confidence and saying she looks amazing.

“Lou really needs that kind of support right now. Lockdown drove her crazy and seeing Jamie move on like this has made things worse.

“She’s desperate to move on and show that she’s just as happy and over him – even though inside she’s admitted it feels as though her heart has been broken all over again,” the insider added to Heat magazine. 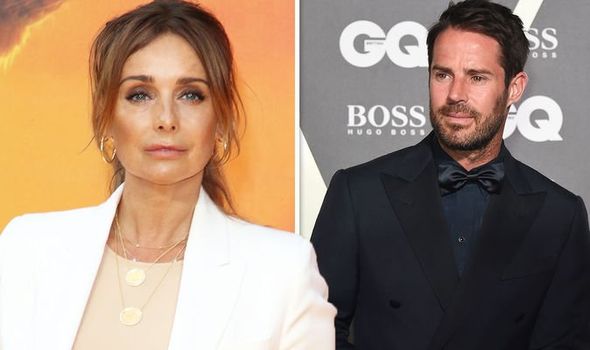 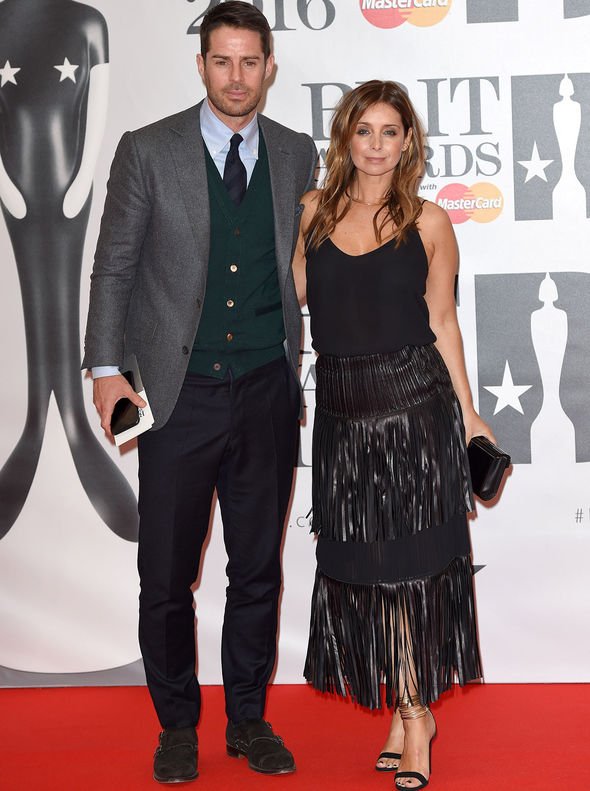 Louise and Jamie split in 2017 after 20 years of marriage, but have remained friends and co-parent their children.

An insider told The Sun that Jamie is “ready to move on” after meeting mum-of-four Frida through mutual friends.

“Jamie feels ready to move on from his marriage to Louise and is happy to be doing it with someone who has kids too and is financially secure,” they shared. 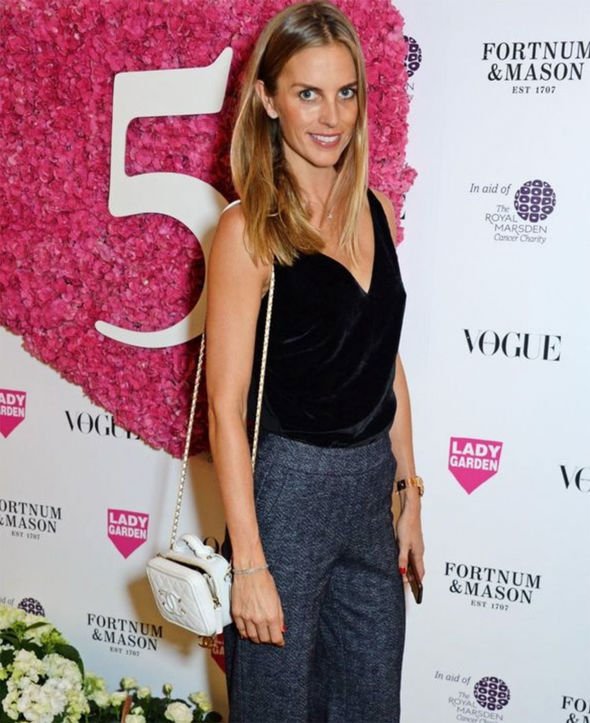 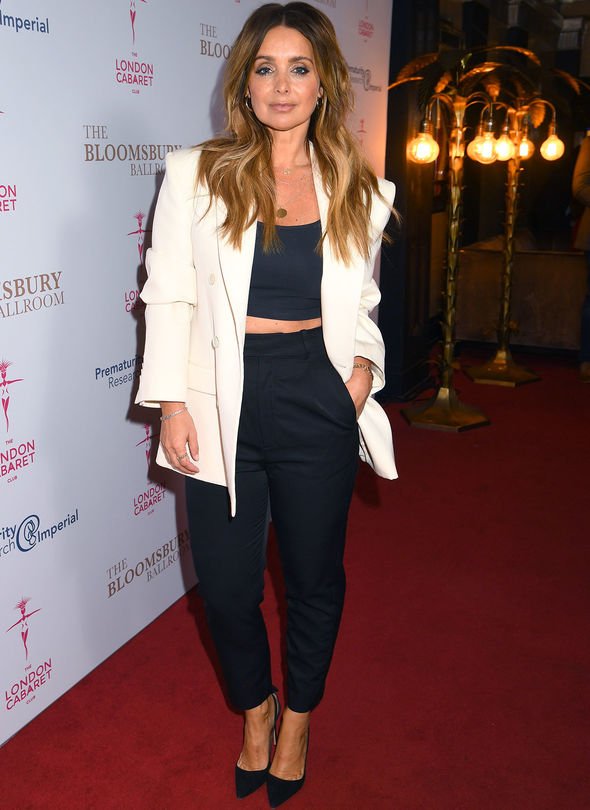 “It’s early days for Jamie and Frida, but they have grown close and are really enjoying spending time together when they can,” the source claimed.

Louise previously revealed her sons will never stop wishing that she and Jamie will reunite and give their relationship another chance.

Before Charley’s birthday, the pop star told GoodtoKnow magazine: “My eldest is 15 and super-protective over me.

“But he knows he can talk about anything and doesn’t need to be embarrassed, I’m so open.”

Louise then admitted: “It was actually a big moment as he’d always been quite vocal that I’d never go on a date.

“They always hope their mum and dad will work things out.”

Meanwhile, Louise has been keeping busy with a new project and recently announced she’s releasing a new autobiography.

She told her Instagram followers: “So, I’ve been busy working on my new book! You Got This is out in March 2021…

“I wanted to write a book that was empowering and uplifting – a little bit of a love letter to anyone who has ever wondered if they’re getting it right in life… you got this.”

Published by Piatkus, the book is described as “warm, funny and wise – like a chat with a close friend”.

Louise is also said to have taken a candid approach to reveal her personal experiences and “hard-won lessons … learnt after over 25 years in the limelight”.