As if this upcoming season of The Bachelor starring Matt James, the first Black male lead in franchise history, didn’t already have an enormous amount of pressure about it!

We hope the ladies signing up far and wide are listening closely because the 28-year-old reality TV star just revealed his momma already has big plans for him and whichever lucky lady will eventually become his wife. Don’t worry, though! This isn’t the Monster-in-Law level of meddling you’re probably thinking of. LOLz.

While appearing on Monday night’s episode of The Bachelor: The Greatest Seasons — Ever via video chat, James told longtime host Chris Harrison that his mom has been reeling with baby fever ever since he got the coveted gig:

“I think that the grandkid counter for my mom started when that announcement was made. She wants a basketball team! I’ll have a minivan, that’s the max.”

OMG! Ladies, are you ready to give birth to the next prolific starting six?! Even beloved Bachelor couple and happy parents-of-three (and counting?!) Jade Roper and Tanner Tolbert haven’t even gotten that far yet!

But hey, this isn’t far off from what most want for their kids and he seems to be on board with the idea, too. Plus, it’s safe to assume her opinion holds a lot of weight for Matt — the countless pictures they have together (below) on his IG account is one of the many indicators of how close they must be in real life!

However, as fans know, James will have to get through the entire TV show process, which usually ends in an engagement, before any of that happens! In the meantime, he’s been enjoying the support from his inner circle:

“I’ve heard from a lot of my Black friends that aren’t Bachelor Nation faithful, that are excited about me and honored that I’m in the position I’m in and have this opportunity to just represent what it’s going to look like to have diverse relationships and tell those love stories. I couldn’t be more excited about that.”

Tyler Cameron, who was runner-up on Hannah Brown‘s recent season of The Bachelorette, appeared alongside his buddy for the interview and shared what the new Bachelor is looking for in a woman:

If we might add, Matt is already doing a stellar job of this through the company he and Tyler co-founded together called ABC Food Tours, whose mission is “to find a creative way to engage kids in underserved communities” by “surrounding students with restaurateurs, entrepreneurs, & immigrant business owners who have all overcome similar hardships they can begin to envision these realities for themselves,” per the brand’s website.

As we reported, ABC announced James’ casting earlier this month along with a commitment to telling diverse love stories in a historically white-washed franchise going forward:

“We know we have a responsibility to make sure the love stories we’re seeing onscreen are representative of the world we live in, and we are proudly in service to our audience. This is just the beginning, and we will continue to take action with regard to diversity issues on this franchise. We feel so privileged to have Matt as our first Black Bachelor and we cannot wait to embark on this journey with him.”

We can’t wait to watch his journey to find love, coming to our screens sometime in 2021! 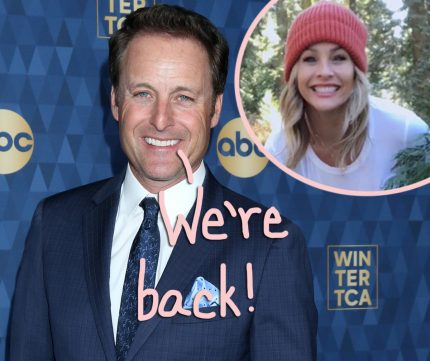 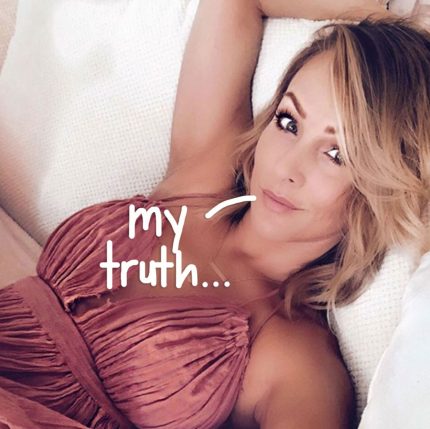 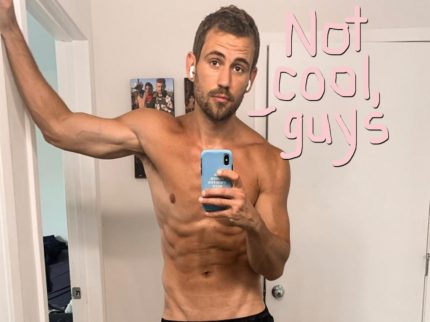