The Danish centre-half accused of "ball-watching" as Michail Antonio stole in to put West Ham into a 2-1 lead in their Premier League clash on Wednesday. 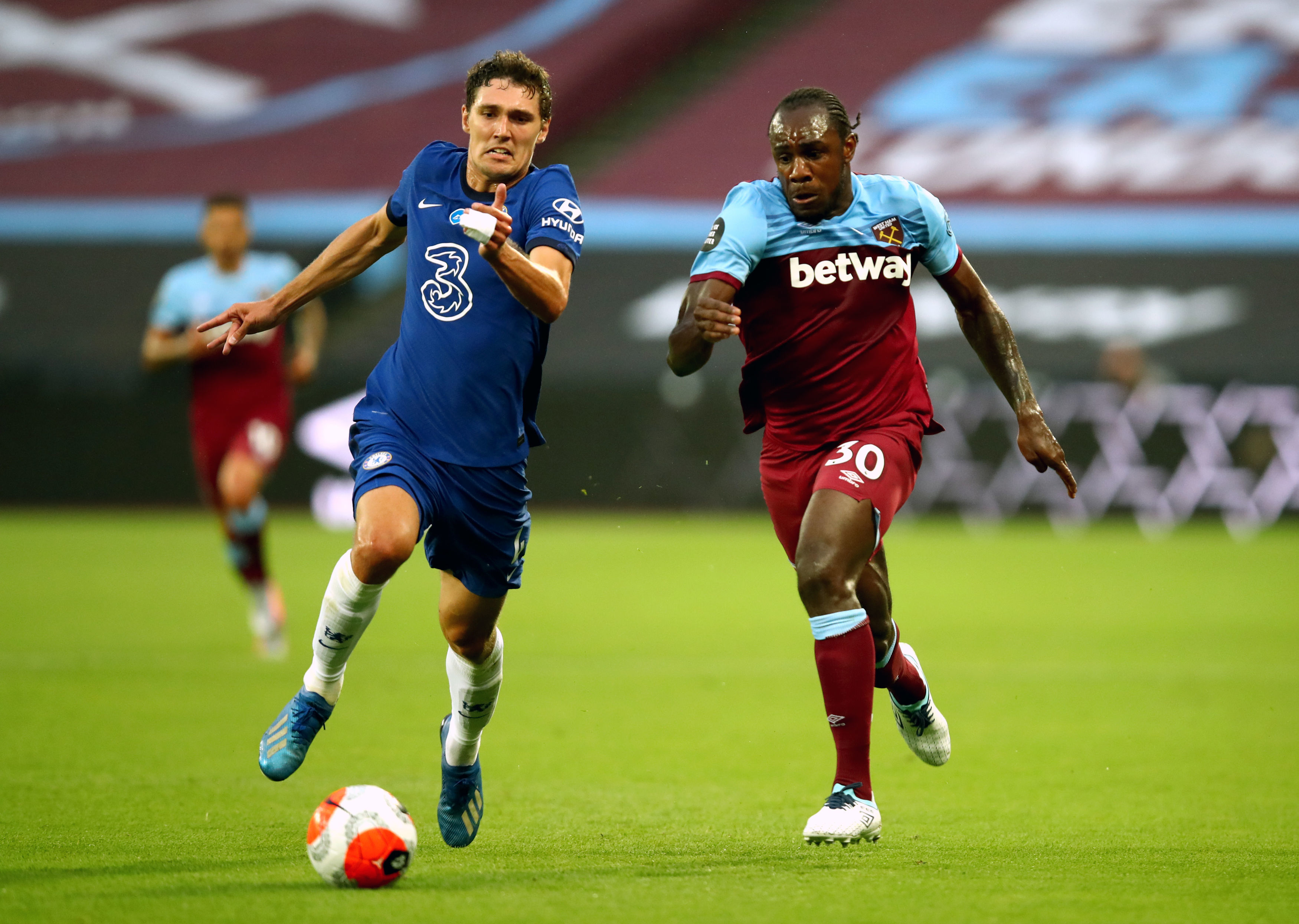 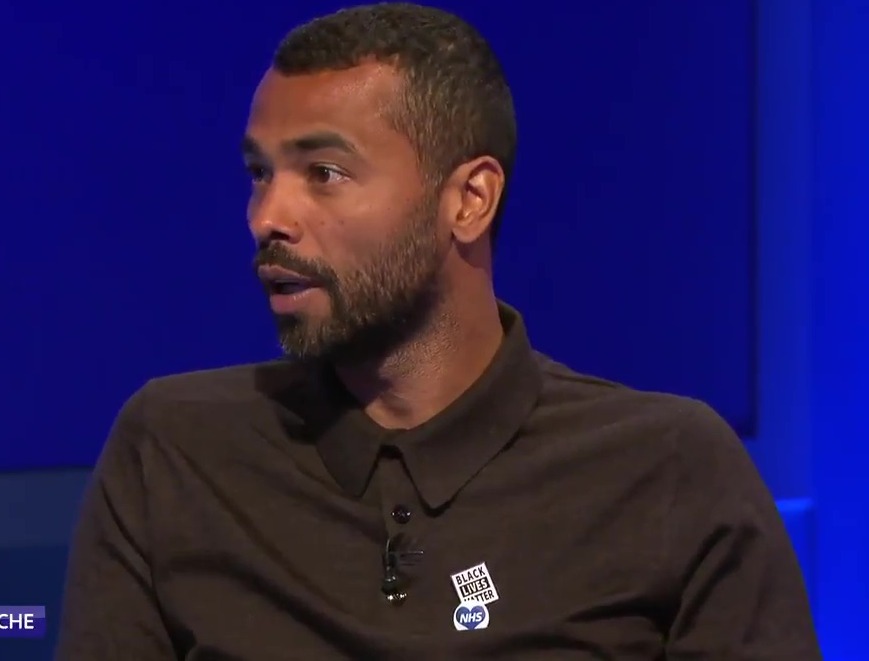 The Hammers would go on to spring a shock with a 3-2 home win to ease their relegation fears.

And according to Cole, who spent eight years at Stamford Bridge, Christensen was wholly to blame for Antonio's goal.

Speaking to Sky Sports after the game, the 39-year-old said: "He’s got to recover and block that space.

"He recovers too late and he doesn’t see where Antonio is. Now he’s ball-watching. It’s a great ball and now it’s a tap-in.

"Whenever you recover to your goal you’ve got to have an open body shape, to be able to see the ball and to see the striker maybe out the corner of my eye but he did nothing. He just looked at the ball.

"He left so much space between the goalkeeper and the centre-half. It’s a great ball and for Antonio it’s a tap-in.

"There’s nothing Azpilicueta can do because he’s got a man on him as well, he can’t track that run.

"Christensen has to start realising the danger and the spaces before he just switches off for a second."

Despite a poor game in the all-London clash, Christensen is far from ready to exit Stamford Bridge.

In an interview with Sky Sports, the 24-year-old even hopes to extend the two years left on his current deal.

"I've never doubted my situation. I've always had my eyes at Chelsea.

"Obviously it was a different situation last season but I still love being here, that's the short answer." 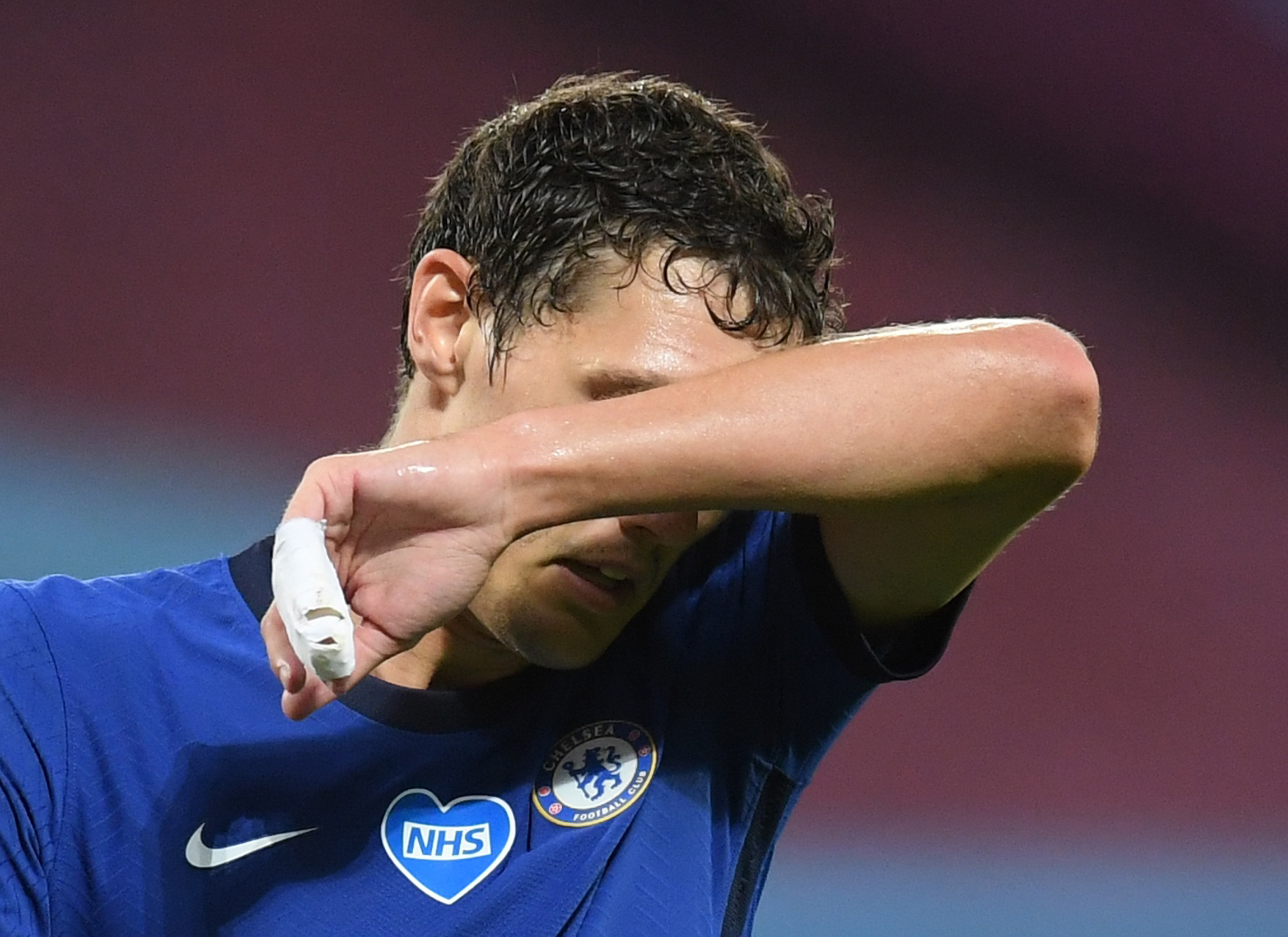