The 25-year-old child of the Brazilian icon currently plays for Romanian top flight side Viitorul Constanta. 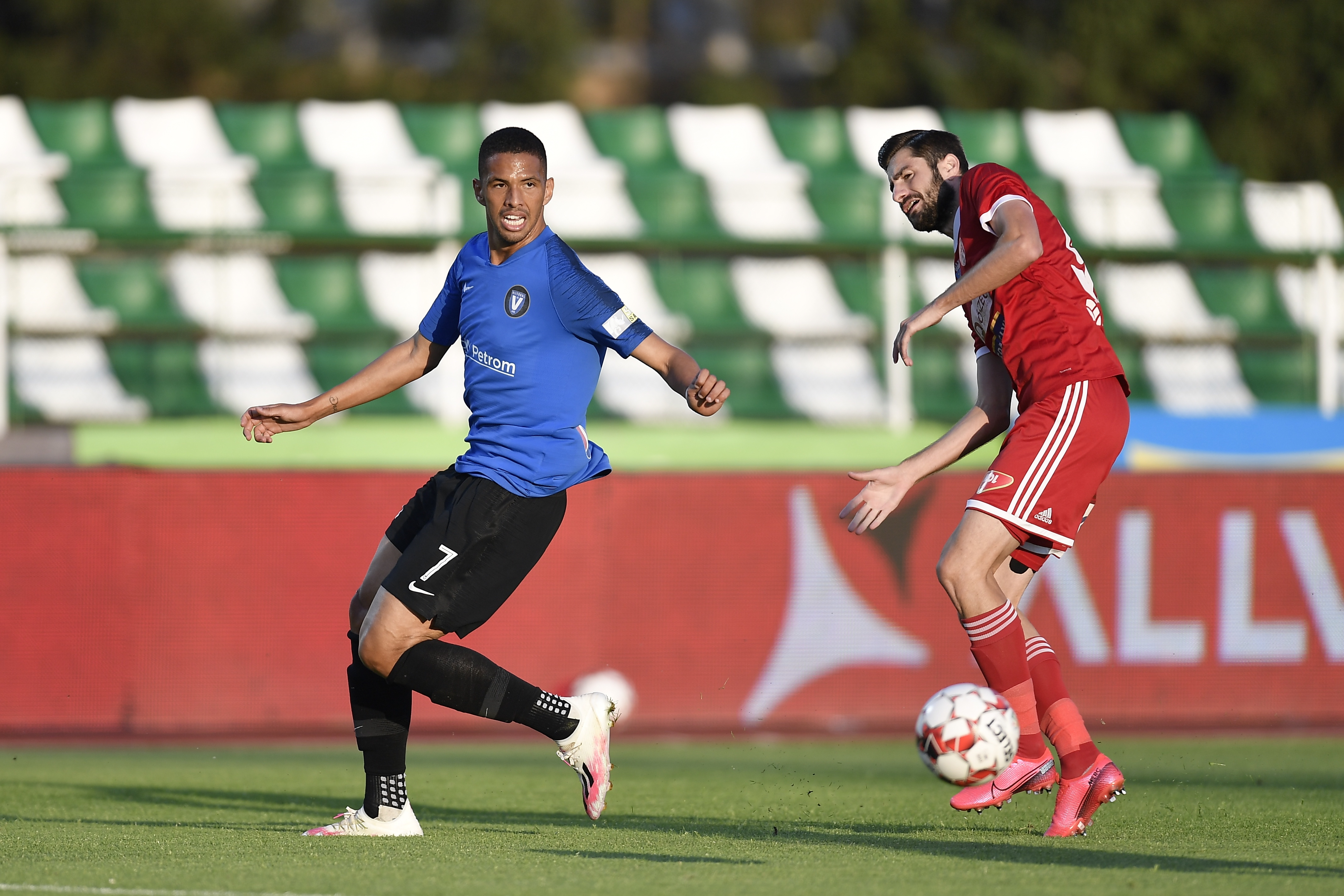 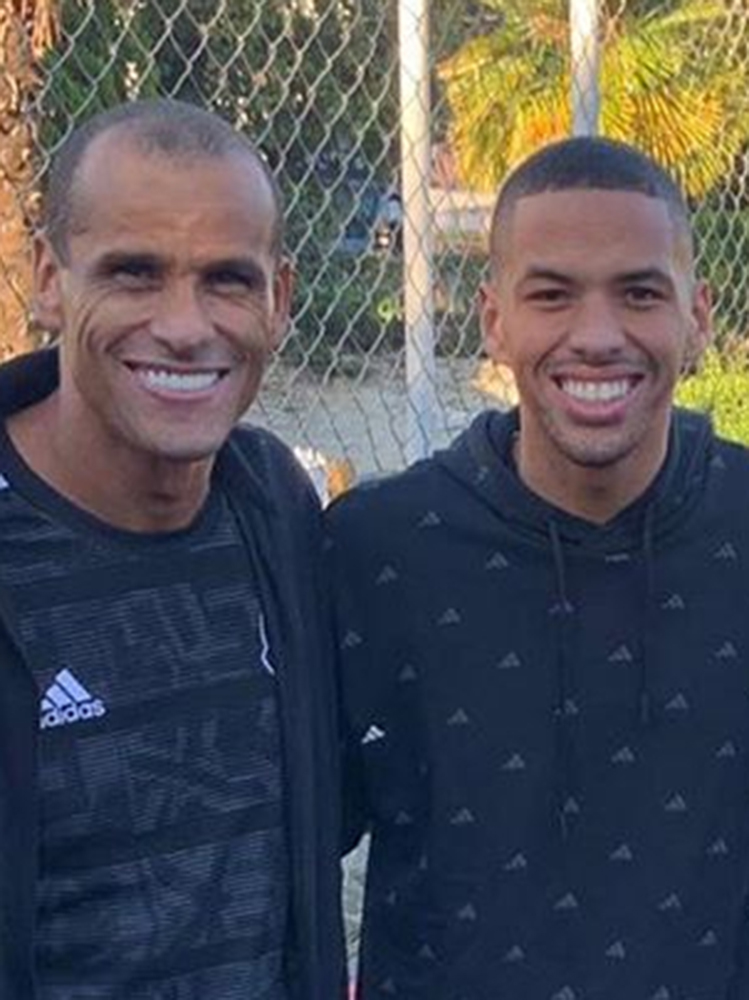 Striker Rivaldinho has dual Brazilian and Spanish citizenship and has bagged nine goals and four assists in 23 club appearances in all competitions this season.

And his performances have caught the eye of two second tier sides in Spain, according to Spanish outlet AS.

Rivaldinho has also attracted interest from clubs in Saudi Arabia and India.

But he is said to be keen on a move to Spain where he feels he could eventually play in the top flight like his dad.

Having come through the ranks at Brazilian side Corinthians, Rivaldinho went on to play for Boavista in Portugal before spells with Dinamo Bucarest and Levski Sofia.

His superstar dad was most well known for his time at Barcelona between 1997 and 2002.

And particularly his breathtaking performances for Brazil where he scored 35 goals in 75 first team appearances.

Football fans across the world also remember him for the infamous match against Turkey in the 2002 World Cup semi-final.

The talented playmaker went down holding his face despite the fact the ball fired at him by Hakan Unsal hit him in the leg.

Unsal was sent off and Brazil went on to win the tournament but Rivaldo was widely condemned and still is to this day.