CONOR McGREGOR has hinted at a mouthwatering boxing clash against the legendary Manny Pacquiao.

The retired UFC star made an unsuccessful venture into boxing when he was KO'd by the great Floyd Mayweather back in 2017. 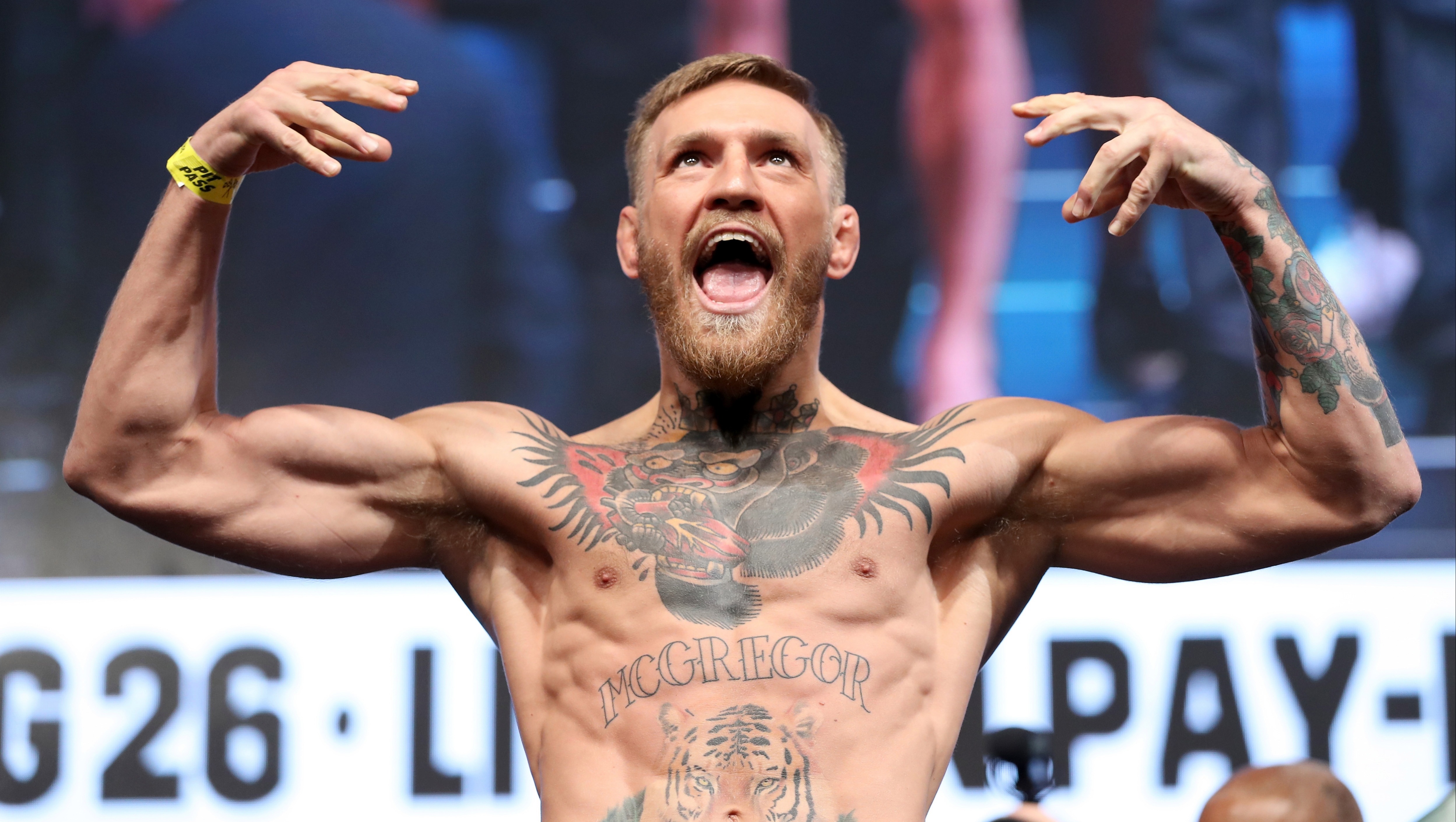 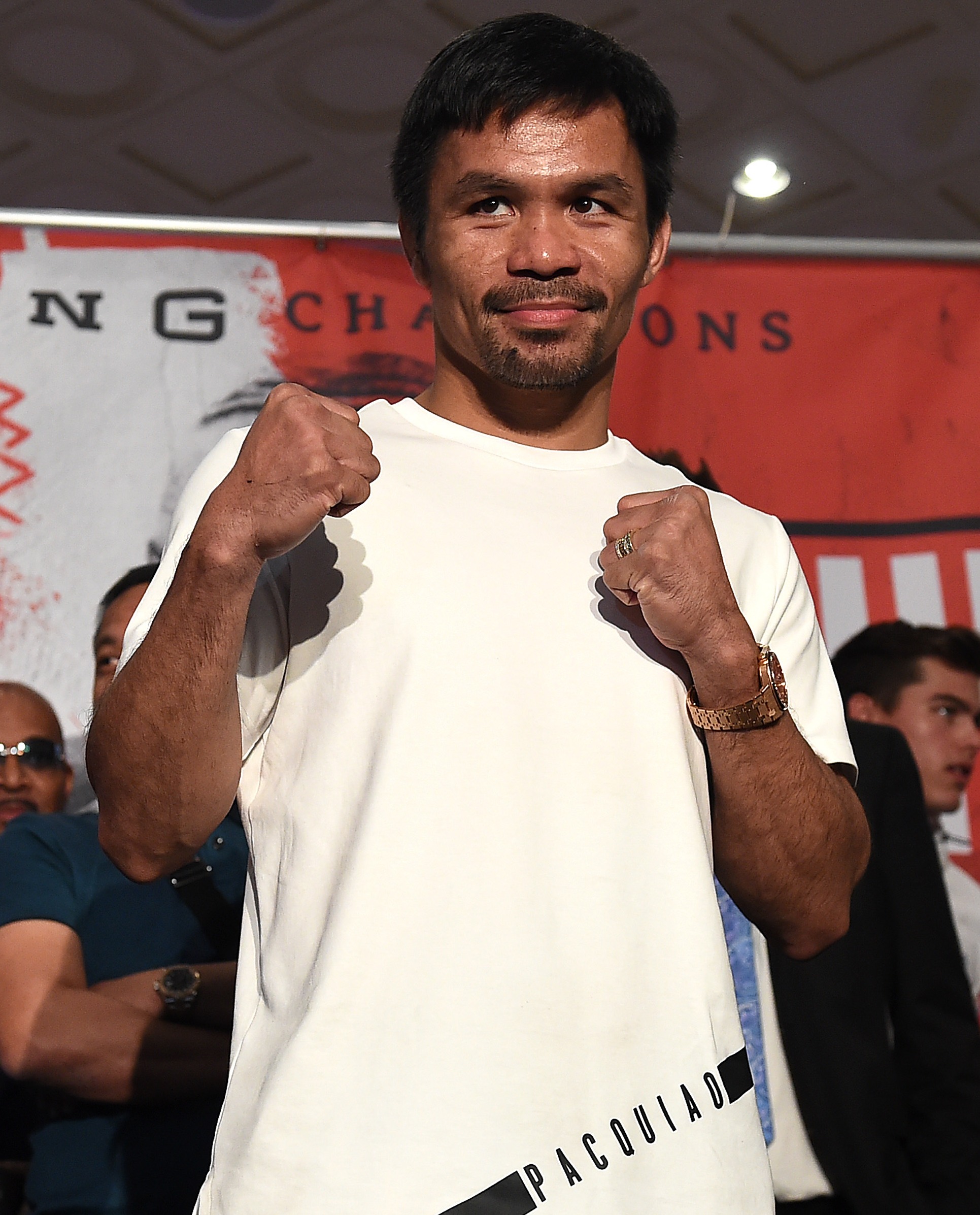 But he has regularly teased a return to the noble art – and his latest crytpic tweet adds to that.

The word ‘tinatanggap’ is written in Tagalog, which is the language of the Philippines where Pacquiao is from.

The word translates to "accepted."

RINGSIDE NEWS LIVE: Follow for all the latest Boxing, UFC and WWE updates

It could also suggest that his previous tweet of "I accept" was NOT in fact a response to unbeaten UFC star Khamzat Chimaev calling him out.

According to ESPN, McGregor insisted it had nothing to do with Chimaev but "declined to further elaborate what it was actually referring to."

McGregor announced his retirement in June claiming that he is bored of the combat sport business.

McGregor said in June: “The game just does not excite me, and that's that. All this waiting around. There's nothing happening.

However, McGregor hasn’t stopped training hard and has been seen working out at his home in Dublin recently.