Getting creative! Brielle Biermann revealed via her Instagram Stories on Monday, July 27, that traditional deodorants are no longer keeping her body odor in check, so she’s had to resort to an unusual method in order to smell fresh.

Kim, Brielle, the Rest of the Zolciak-Biermann Family Through the Years

The Don’t Be Tardy star, 23, shared Monday that she plans to put lemons under her arms in an effort to address the problem. “I’m getting a little insecure over here,” Biermann admitted as her 7-year-old brother Kash Biermann cut one of the citrus fruits for her. “Now we’re going to try a lemon.”

The Bravo personality continued: “Kash is going to cut the lemon for me because my mom said that he uses lemons under his armpits and [hasn’t] stunk since.” 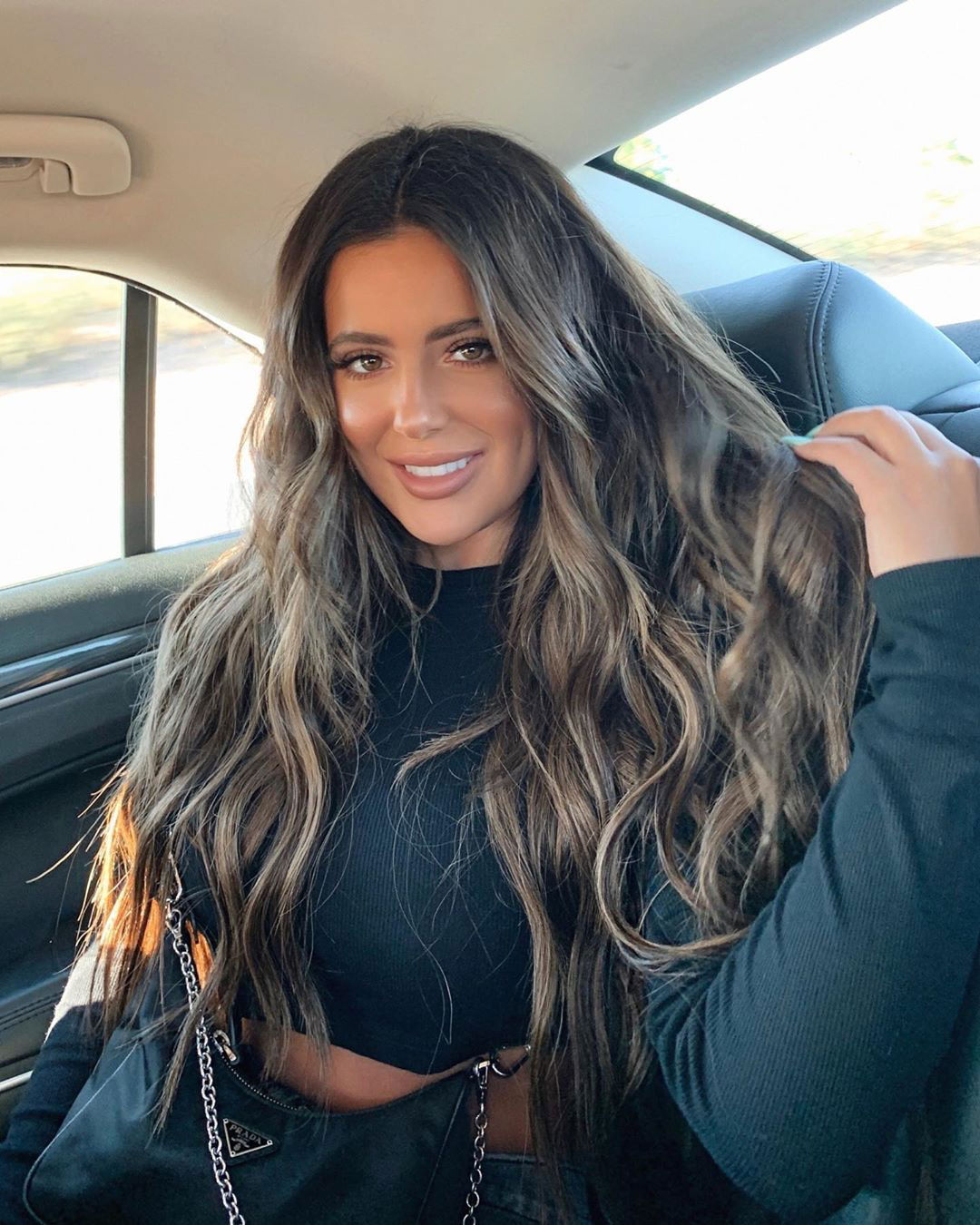 Brielle then turned to her younger brother and asked about the efficacy of this method. “You don’t smell bad, Kash?” she asked as he shook his head.

According to the elementary school student, all you need to do is slice a lemon in half and rub the flesh of the fruit directly on your underarm in order for it to work its odor-fighting magic.

“I’ll let you guys know how the lemon works,” Brielle said with a laugh as she grabbed half of the fruit.

Though she hasn’t provided an update on the tactic just yet, Brielle’s desire to try this trick came a few hours after she shared that her traditional deodorant just isn’t “getting the job done” anymore. 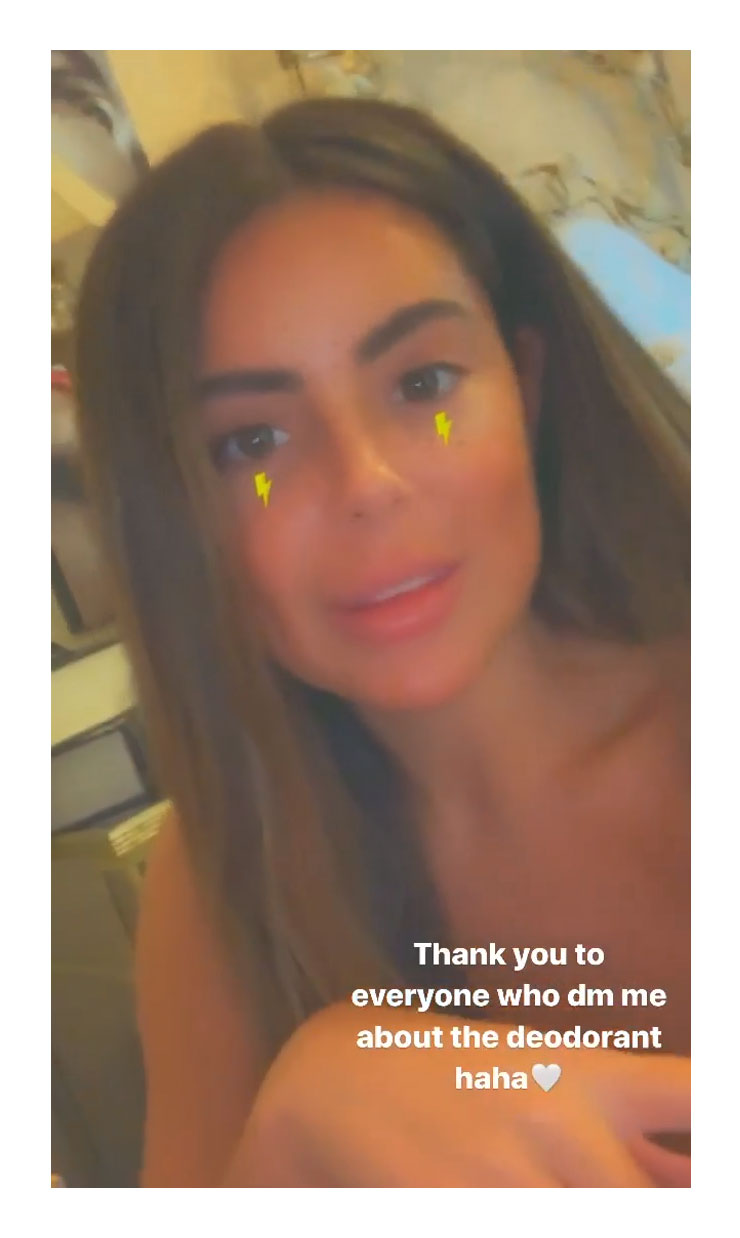 “I’ve tried clinical strength [deodorant], I’ve done men’s, the healthy route, that just doesn’t work,” she explained, acknowledging that she was discussing a “weird” topic. “A lot of people said the same thing, which was to give my armpits a break and go natural for a few days because my body is just so used to always wearing deodorant.”

The reality star then shared that she tried the natural route and was surprised to find that it worked, even after a workout. “I went to the gym this morning, I gave my trainer a warning and to my surprise I actually didn’t stink or feel uncomfortable under there,” she said. “I took a shower, I still haven’t put [deodorant] on, and I don’t smell and I’m sweating.”

However, Brielle added that not wearing deodorant wasn’t going to be a “forever thing” for her, which explains why she later decided to give the lemon method a try. “I’ll let you know how it goes,” she said.