MANCHESTER CITY are ready to slash the asking price for Nicolas Otamendi after the £41million signing of defender Nathan Ake.

Napoli had been quoted around £15m for Otamendi, 32, who has two years left on his contract. 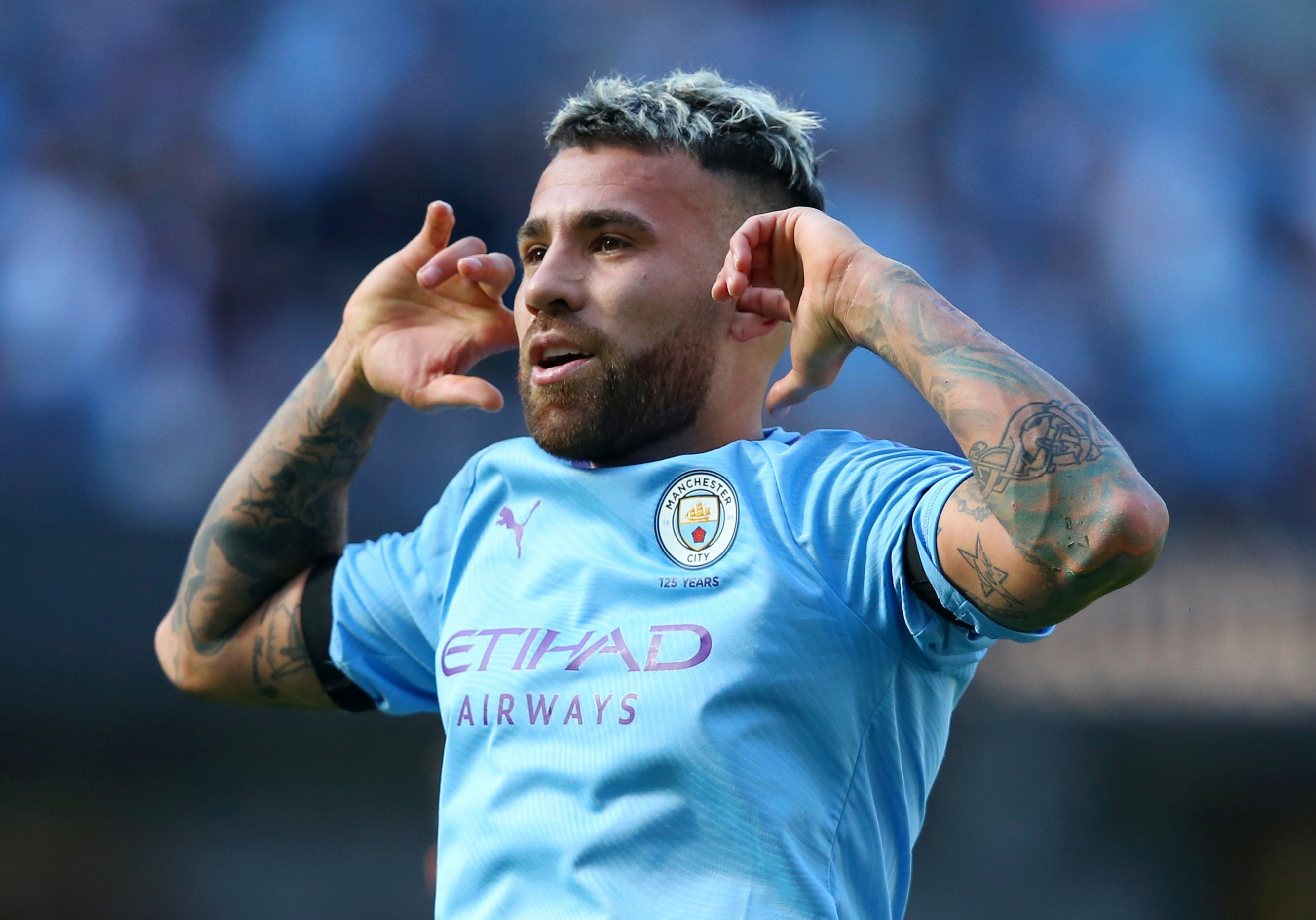 Etihad sources say they could sell for around £8m.

Valencia are also interested in the Argentine, who they sold to City for £31.7m five years ago.

Otamendi has racked up 210 City appearances since his big-money move from LaLiga.

In that time he has won seven major trophies, including back-to-back Premier League titles in 2018 and 2019.

City were open to the idea of selling him last summer but no suitable bids came in for the 70-cap centre-back whose current contract expires in 2022.

That includes all eight Champions League matches, albeit for just the final moments against Real Madrid on Friday.

However, both Otamendi and John Stones have regularly been overlooked at centre-back with youngster Eric Garcia or holding midfielder Fernandinho often given the nod instead. 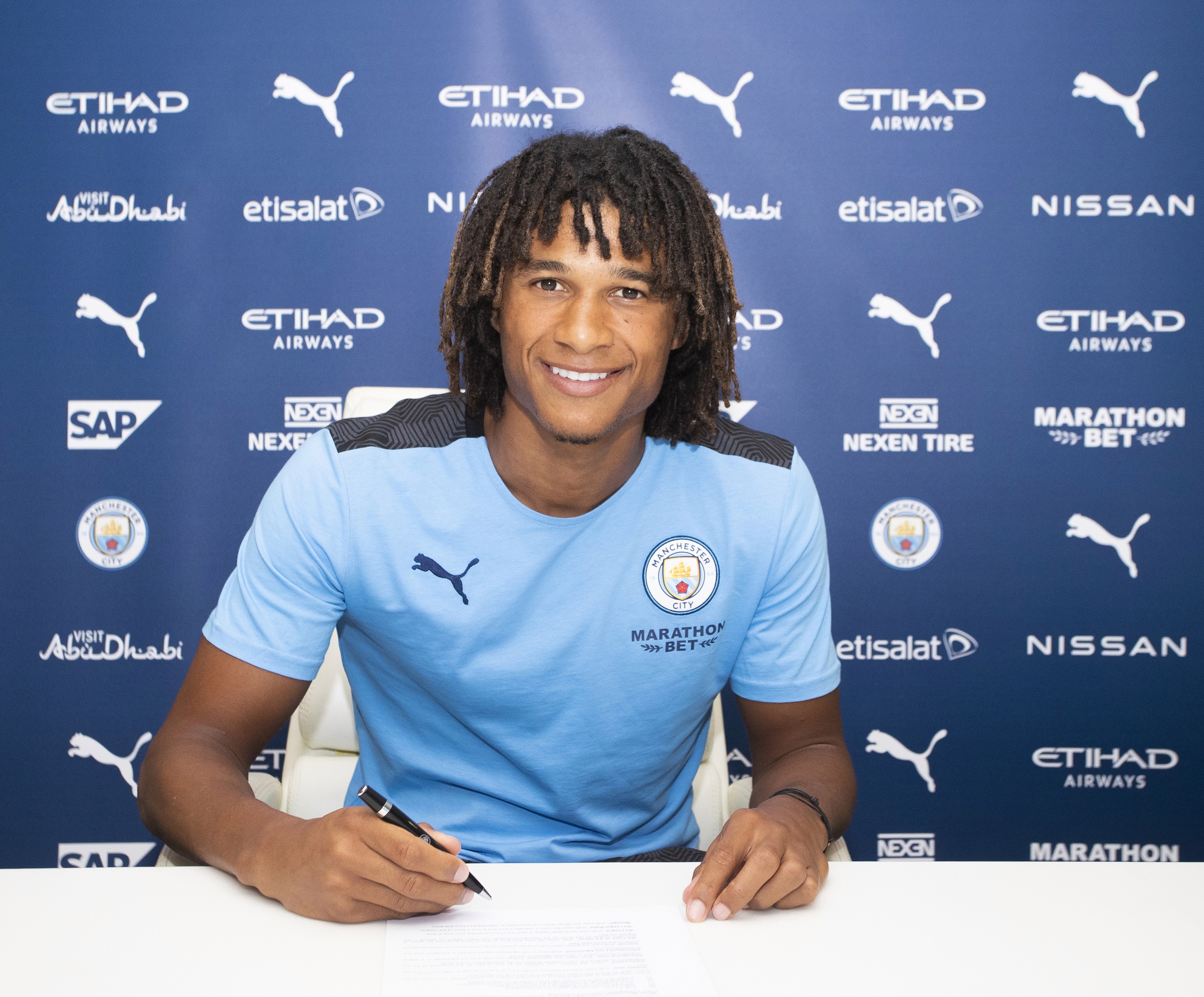