Home » Lifestyle » Were Will and Jada holding back during their ‘Red Table Talk’?

Here’s a closer look at some of today’s stories:

More to the tale

Is there more to Will Smith and Jada Pinkett Smith’s breakup story?

Body language expert Traci Brown took a look at the couple’s most recent “Red Table Talk” conversation, only to discover that their gesturing suggested they were “holding back” about their momentary breakup and Jada’s “entanglement” with August Alsina.

Jada admitted during the episode to having a relationship with Alsina four years ago while separated from Smith, who had revealed the tryst in a recent interview.

“We see that they were holding back, just a little bit, kind of towards the latter part, because both of them at different times would roll their lips back over their teeth, and that’s just saying that they are not saying everything,” Brown told Page Six on Monday.

But Brown added that there was also a lot of genuine love and honesty happening for the couple during their conversation. 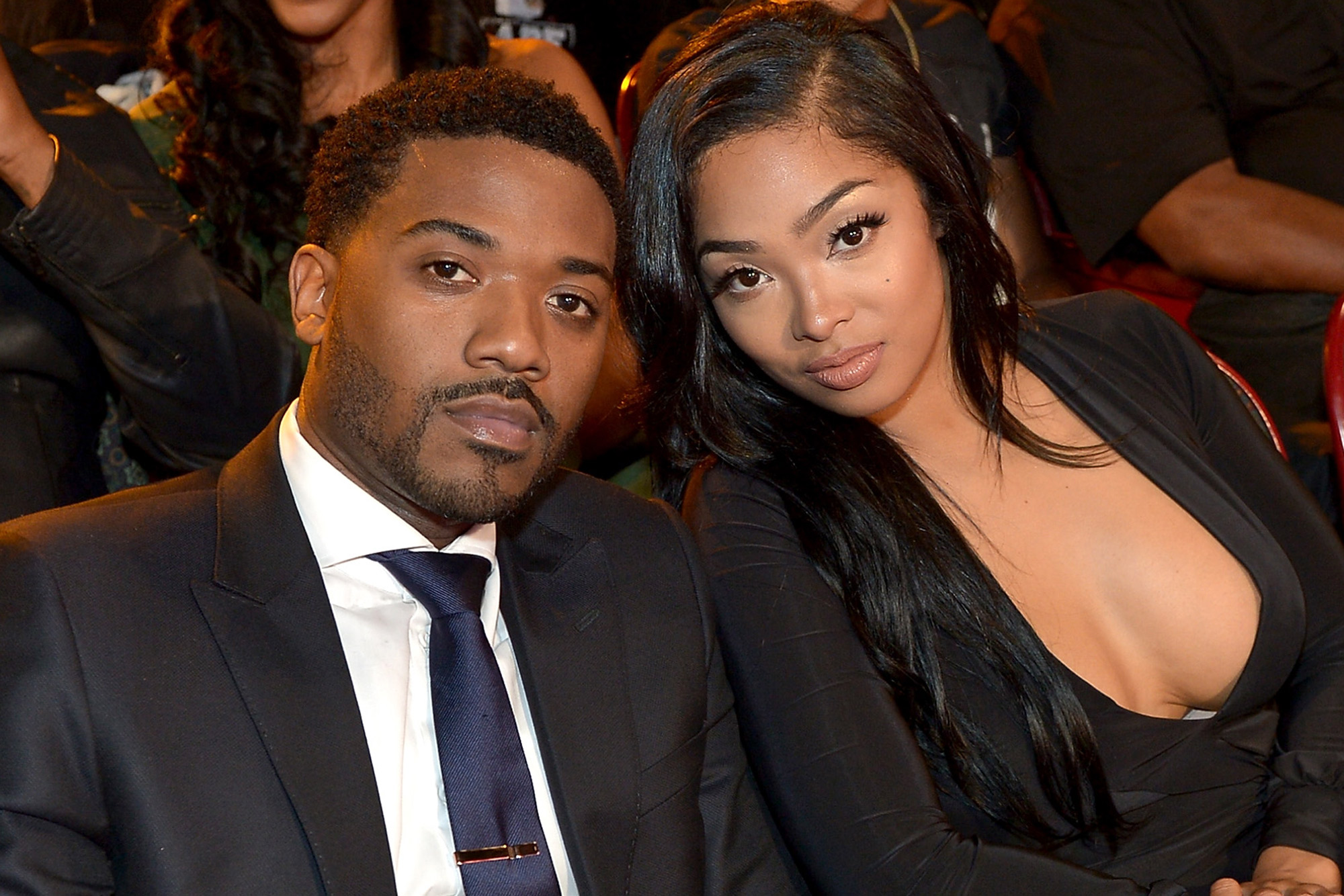 “Love & Hip Hop” star Princess Love filed for divorce from Ray J back in May but requested to dismiss the divorce in early July. The request was approved several days later.

A source confirmed to Page Six exclusively that the once-estranged couple officially have reconciled and are living together again. 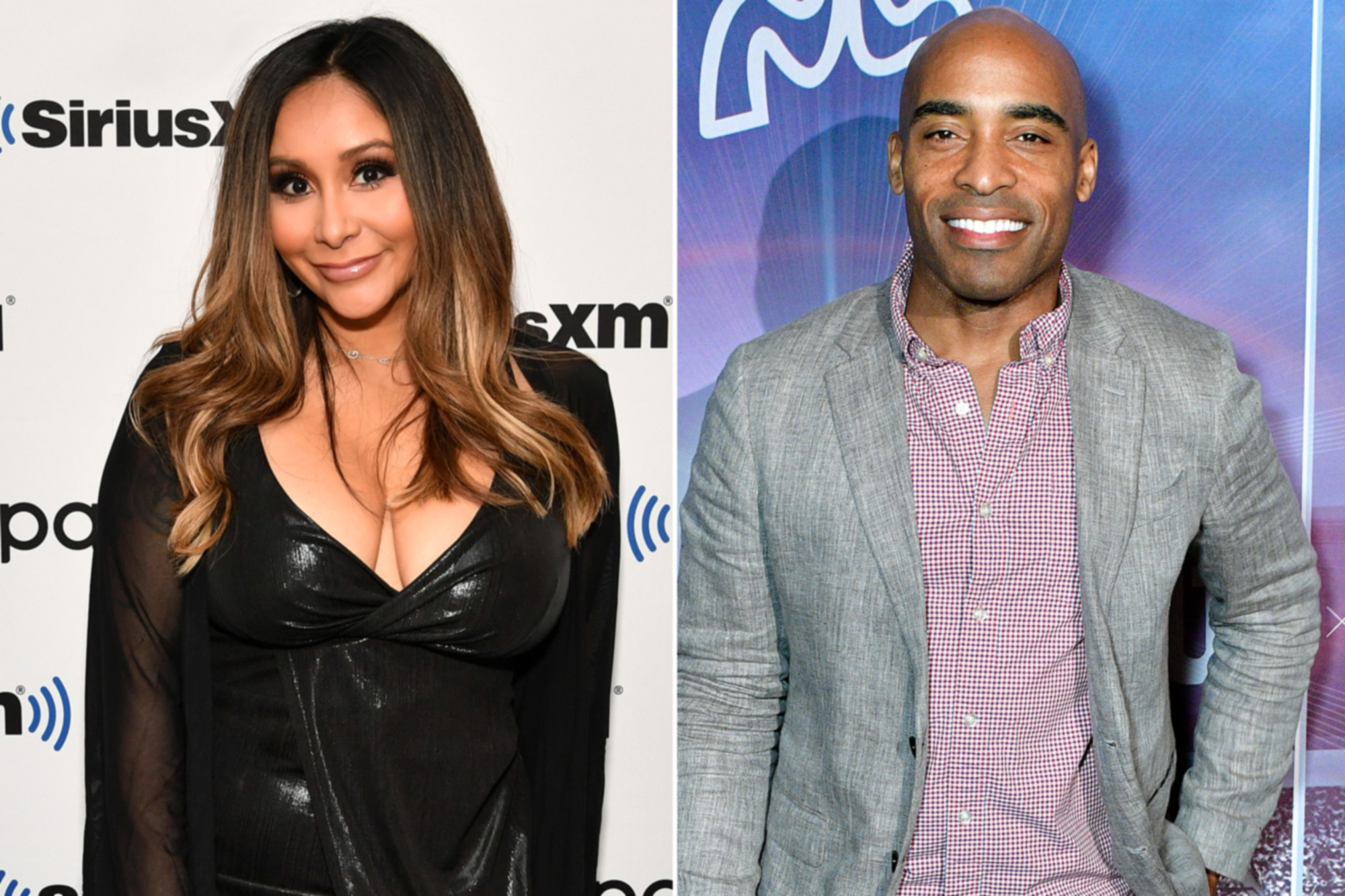 “He ran next door to a neighbor who had a generator, and she graciously offered to help,” said a source. “He set up his laptop at her place, socially distanced. In no time at all, he was back on-the-air broadcasting live from her living room.”

Page Six was told the hero neighbor was none other than “Jersey Shore” alum Nicole “Snooki” Polizzi. The pair have apparently been pals: She posted a pic with Barber in 2014 with their spouses, captioned “Dinner with our neighbors!” CBS and MTV — home to all things “Jersey Shore” — are both part of Viacom.

Catch up on all episodes of “We Hear” by subscribing to the podcast on Apple Podcasts, Spotify or wherever you get your podcasts. New episodes come out every Tuesday, Wednesday and Thursday.