Keeping it real. Witney Carson did not sugarcoat her answers when picking the best and worst celebrity contestants from Dancing With the Stars over the years.

Most Disastrous ‘Dancing With the Stars’ Partners Ever!

Carson, 26, said there were “so many” former contenders worthy of being named the best of the best. However, she admitted to being “a little bit biased” when selecting her choice.

“I would probably say Alfonso [Ribeiro]’s the best or probably Jordan Fisher,” the So You Think You Can Dance alum exclusively told Us Weekly on Monday, August 3. “I think Jordan Fisher is probably the best contestant, what you’ve seen on the show.” 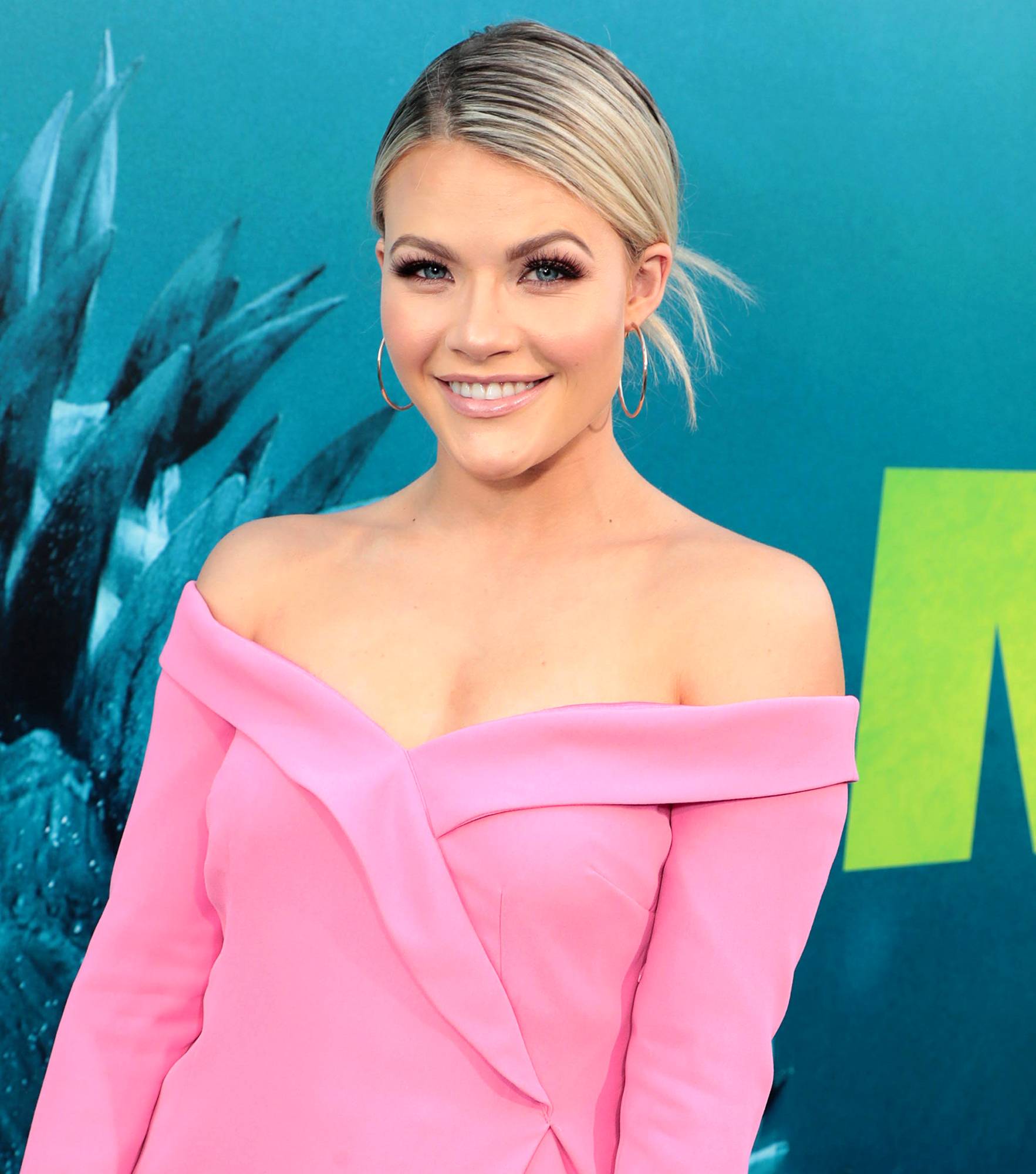 As for the worst, Carson acknowledged that “quite a few” stars qualified. It was Kim Kardashian and Master P, however, who immediately came to mind.

‘Dancing With the Stars’ Winners Through the Years

“I know Kim Kardashian was really rough,” she confessed about the 39-year-old reality star, before adding that the shoes Master P, 50, wore in the ballroom “didn’t work” and that he “kept his hat on” the entire time.

Carson joined Dancing With the Stars in 2013 as a troupe dancer. That next year, she was bumped up to professional dancer status for season 18 and was partnered with Cody Simpson. She achieved her first win with Ribeiro, 48, in the season that followed.

Out of the many partners she’s had on the show, there was one contestant, in particular, who proved to be a pleasant surprise: Frankie Muniz. She was paired with the Malcolm in the Middle alum, 34, in 2017 for season 25. They ended the competition in third place.

Dancing With the Stars’ Hottest Hookups!

“I didn’t know how good he [would] be,” she admitted. “I think he obviously didn’t have the natural ability and he’ll tell you that, but I think he was able to learn very quickly and we made it all the way to the finale. So, obviously, something we were doing was working, but he definitely surprised me.”

If Carson were to pick her favorite routine from over the years, Derek Hough’s contemporary number with Bindi Irwin hits the top of her list. In November 2015, the pair performed an emotional dance dedicated to the 22-year-old Australia native’s late father, Steve Irwin, who died in 2006.

Carson said she “will always remember” that performance. “I don’t know if that’s the best in history, but that’s definitely something that, like, imprinted on me,” she explained.

Dancing With the Stars is set to return on ABC this fall. Tyra Banks will serve as its new host after Tom Bergeron and Erin Andrews’ exits were announced last month.

With reporting by Christina Garibaldi