Coronation Street fans have been treated to half the amount of weekly episodes for the past few months as the soap was forced to stop filming. But now the drama has returned to its sets, ITV has announced Corrie will go back to airing six episodes every week in September. The show’s creators has not yet revealed exactly when its airing schedule will return to normal.

Former member of band Hear’Say Kym Marsh joined the cast of Coronation Street back in April 2006.

She didn’t exactly have the best time on the cobbles and this was mainly down to the men she dated.

First off their was Steve McDonald (played by Simon Gregson) who she married in 2015.

They had baby Rory with who was sadly stillborn and led to their marriage being on the rocks.

Steve then had a fling with Leanne Battersby (Jane Danson) who then got pregnant with son Oliver. 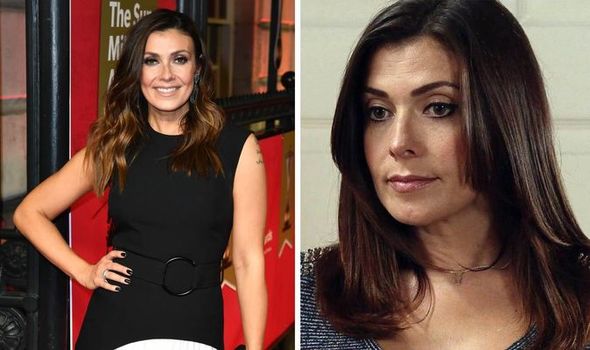 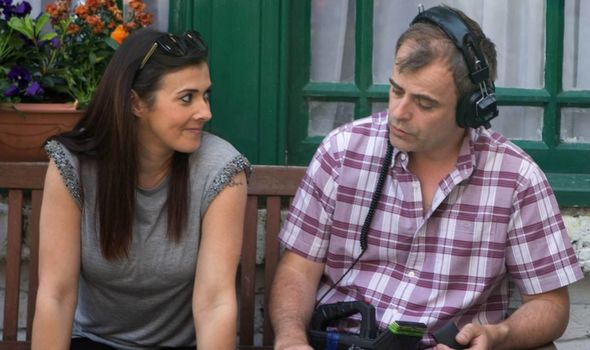 Then there was Will Chatterton (Leon Ockenden) who, when they later broke up, kidnapped Michelle in the boot of his car.

Fans believed Michelle finally found happiness with Robert Preston (Tristan Gemmill) but found out he had got Vicky Jefferies (Kerri Quinn) pregnant and they were also engaged.

Michelle and Vicky tried to stitch up for Vicky’s “murder” but that didn’t go to plan either.

She decided she needed to leave Weatherfield to go be with her family in Ireland but a week before leaving, Michelle was once again left heartbroken as Robert died of a heart attack after being accidentally shot by Rick Neelan (Greg Wood) last year. 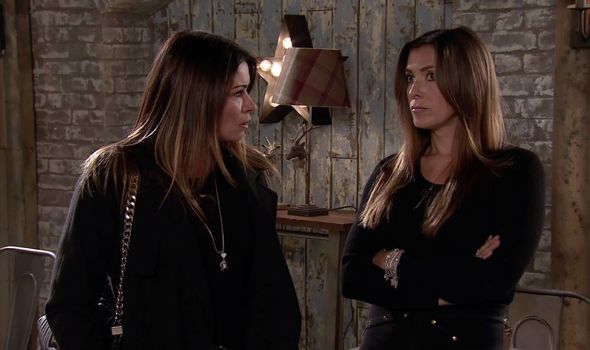 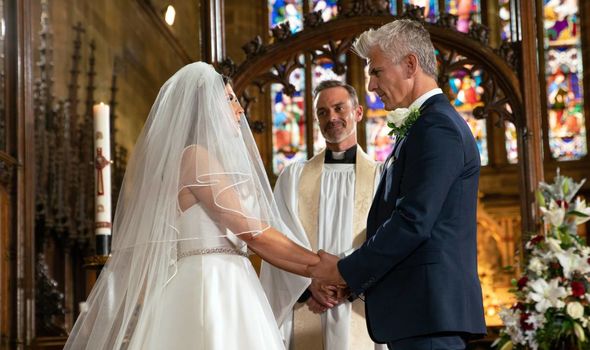 Actress Kym Marsh who portrayed Michelle had some major storylines while she was in the soap.

However, the actress admitted she felt it was time to move on and try something new.

Marsh told The Sun: “When I was lucky enough to be offered four episodes I could never in my wildest dreams have thought I’d be here 13 years later.

“It’s been an incredibly difficult decision but it feels like the right time for me to explore some other roles.”

Speaking about the departure on This Morning, Marsh added: “I just thought I’d quite like to try my hand at something else.

“I’m always one who loved a bit of a challenge, and so, there you go.

“I just, you know, it comes a time when you’re part of such a huge show and you play that character for so many years.”

At the end of 2019, Marsh co-presented BBC One documentary For Love Or Money with journalist Ashley John-Baptiste.

The documentary was about online dating scams where people have been conned out of thousands of pounds.

Opening up to The Mirror, Marsh said she wanted to be part of the show as she had been a victim of identity fraud herself.

She said: “This series has been a real eye-opener.

“It was relatable to me as, in the past, I discovered that my identity had been stolen so a scammer could use it.

“I feel really passionate that this series is going to stop people in their tracks and really analyse who they are talking to online.”

In terms of acting roles, according to IMDB, Marsh will be appearing in 2020 comedy series The Loss Adjuster as Angie Dyer.

She will be starring alongside the legendary Joan Collins and Bros’ Luke Goss.

A release date for the series has not yet been announced.

Coronation Street is available to watch on Mondays, Wednesdays and Fridays at 7.30pm on ITV.