GEMMA Collins continued to show off her weight loss in new snaps on Instagram.

The 39-year-old star beamed in her latest photos after managing to shed three stone. 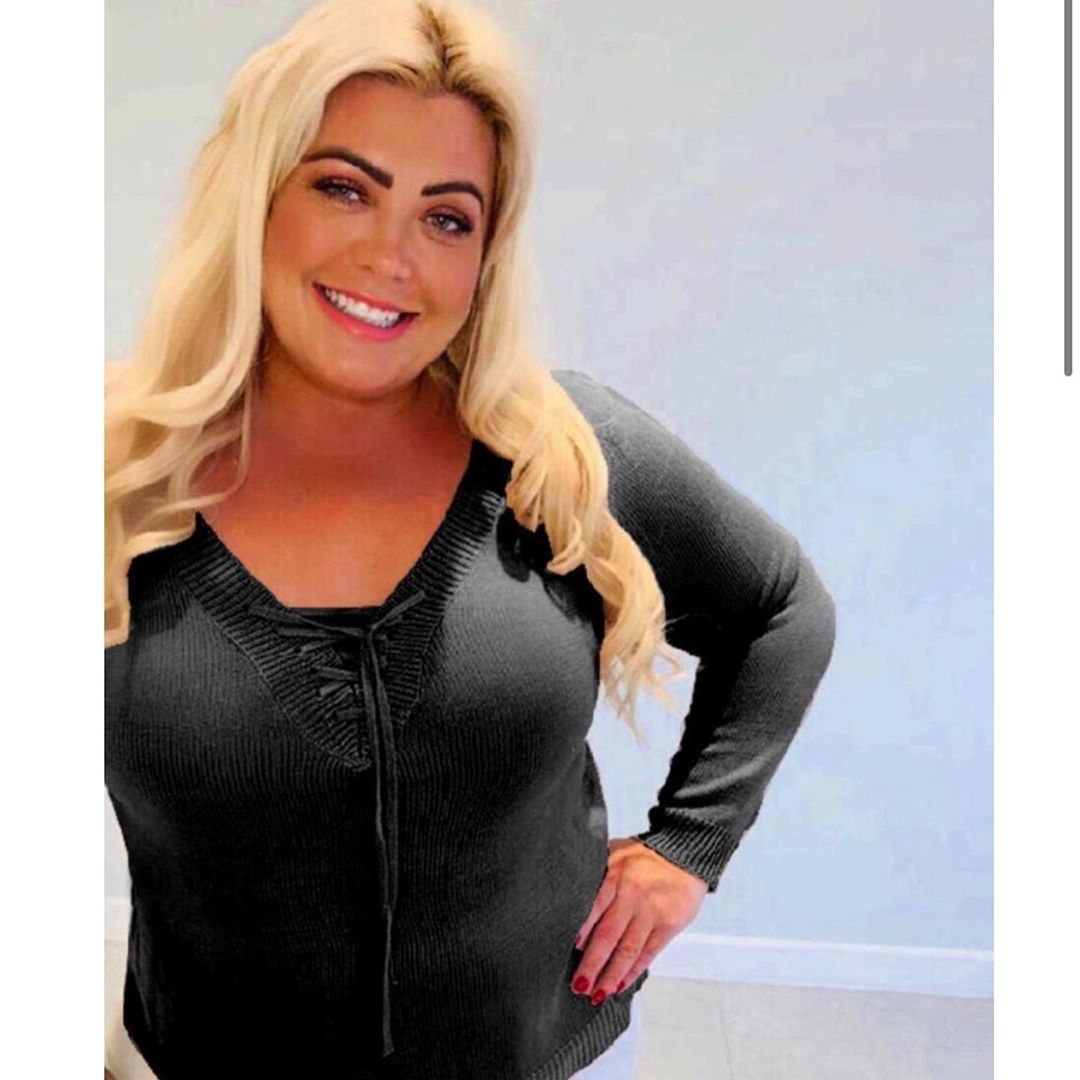 Gemma wanted to start a discussion about Boris Johnson's speech about the coronavirus recovery plan that took place yesterday.

She wrote alongside her snaps: "Waiting for BORIS ANNOUNCEMENT 🙌🏻 do we think it’s going to be good or not ??? Interested in your thoughts"

However, her fans failed to engage with her question, and instead showered her with compliments over her incredible look.

One person typed: "You are absolutely stunning" 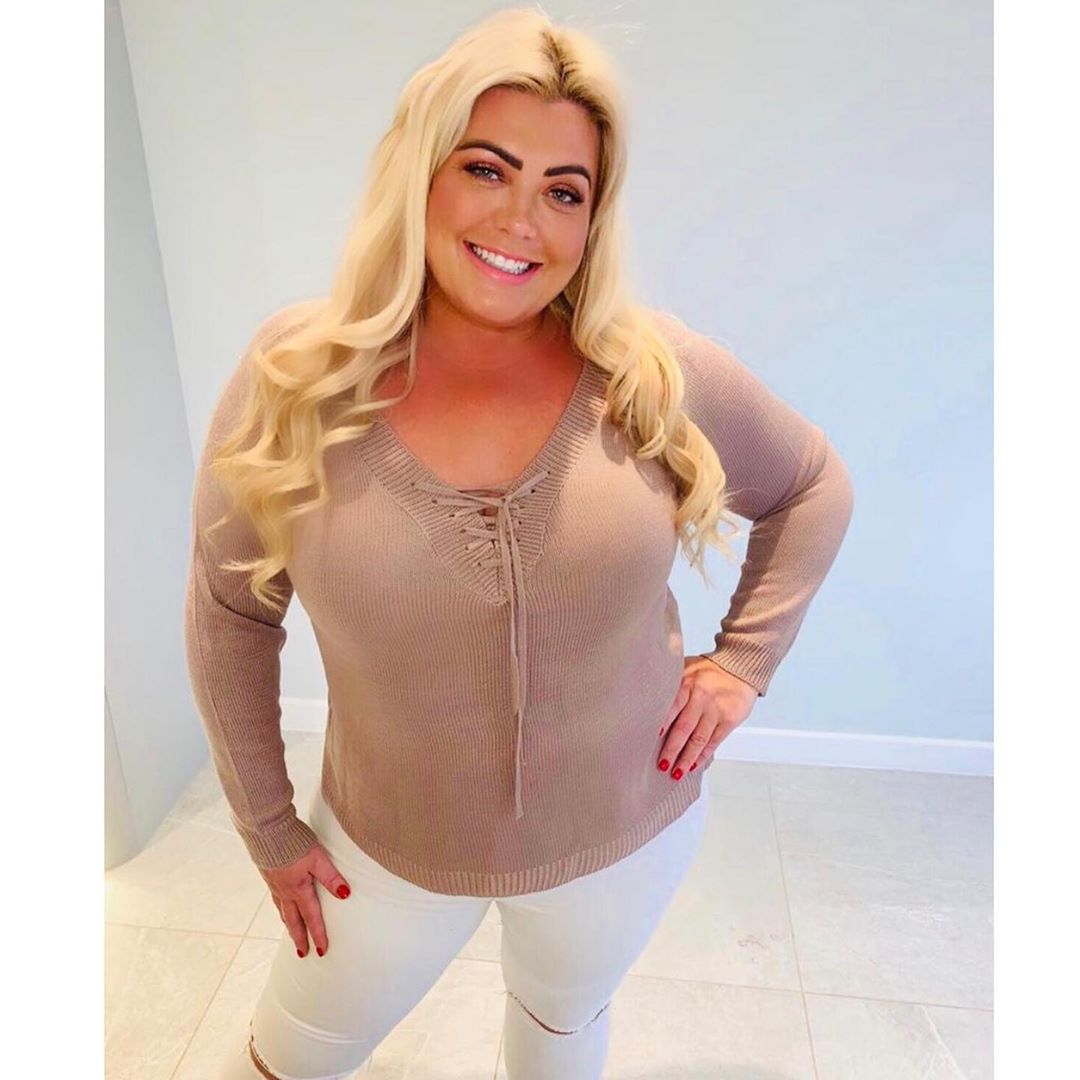 Another fan wrote: "You look amazing Gemma. Keep up the good work 😻"

Gemma is certainly seeing her hard work pay off, after she paid herself £120k last year – and prepares to snap up new Essex home "because a tree told her to".

The reality TV star – who says she's a millionaire five times over – treated herself to a hefty pay rise.

Gemma, 39, took £120,000 dividend last year from a firm looking after cash from her TV and endorsement work. 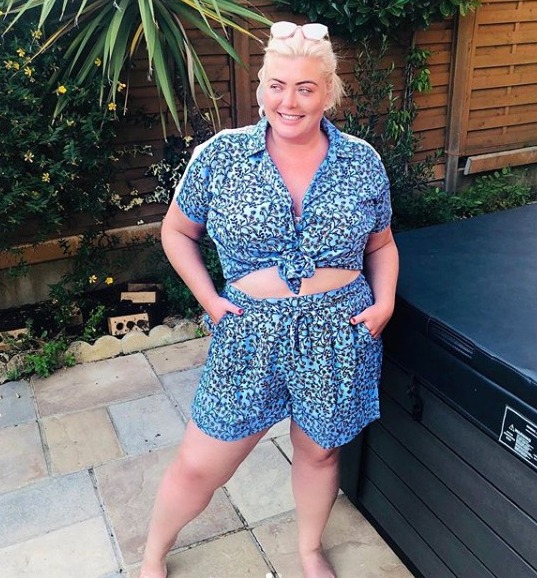 The GC set up Gemma Collins Ltd to handle her telly cash.

The 39-year-old former Towie star lets her dad Alan, who has been branded ‘the man behind the diva’, handle her finances.

Gemma admits that shipping boss Alan, who is married to her mum Joan, controls all her money and she has to ask him if she wants to spend on anything big.

“My dad controls all my money. Seriously, I have to ask him if I want to upgrade my car,” she said.

But Alan always believed that his daughter was going to make it as a star, saying: “She just loves the business. I don’t think for one moment she’s had enough of fame or television – I think she revels in it, warts and all.