Adrian ‘Fletch’ Fletcher (played by Alex Walkinshaw) was heartbroken when his daughter Evie (Phoebe French) turned up to announce some shocking news in the latest instalment of Holby City. The director of nursing is preparing to have surgery after being diagnosed with prostate cancer and had been keeping his illness secret from his children. However, as the father and daughter shared a heart-to-heart, BBC viewers noticed the actress who plays Evie had been replaced.

Fletch was diagnosed with prostate cancer earlier this month and Holy City fans were left devastated by the revelation.

The single father-of-four was floored by the news but kept the diagnosis secret from his children.

But in the most recent instalment, his daughter Evie shocked him with the news she planned to drop out of school.

Evie told her dad she doesn’t see the point of continuing on with her studies when she’s already missed so much. 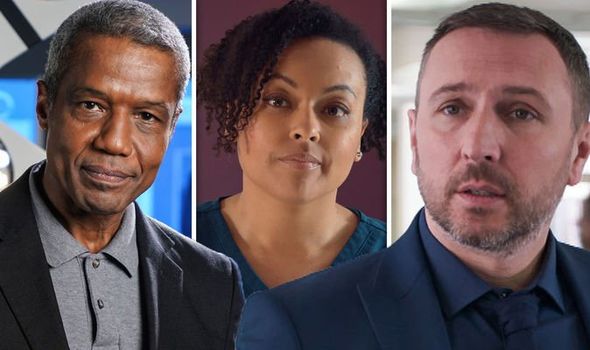 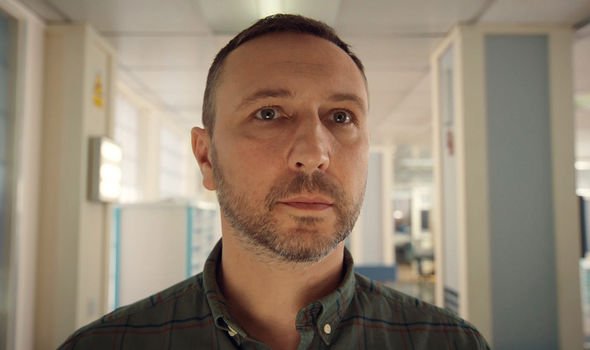 The teenager blamed her duties looking after her young siblings and Fletch was heartbroken at the news.

Fletch, who is due to undergo surgery, was almost derailed by the revelation but the pair shared an emotional heart-to-heart.

However, throughout the episode, Holby City fans rushed to Twitter to point out they’d noticed the actress who played Evie had been changed.

One tweeted: “Fletch daughter’s changed #HolbyCity,” and another shared: “New actress for Evie! Why?? #HolbyCity.” 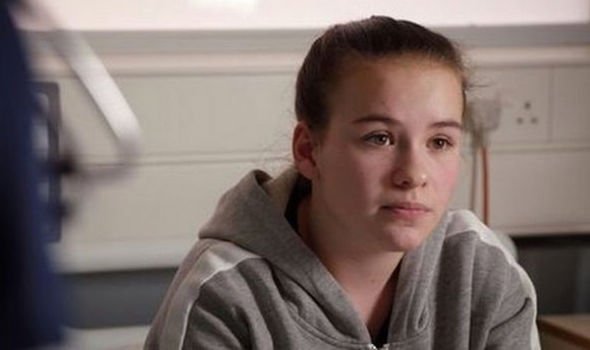 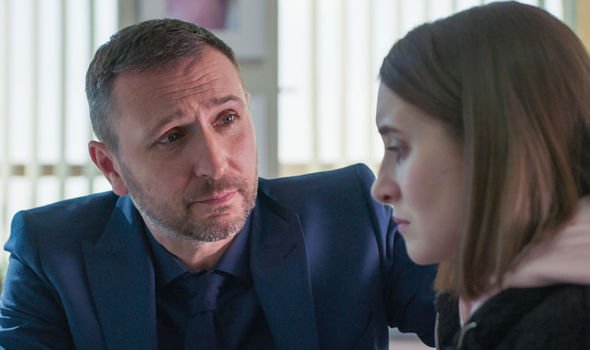 “Fletch that’s not your daughter that’s a complete stranger #HolbyCity,” a third said.

Someone else added: “Since they went to the trouble of recasting Evie, they could have at least cast someone who looked 16 #HolbyCity.”

Evie first made her appearance back in 2013 and was played by Sarah Stanford.

The teen would regularly visit her dad at work with her sister and two brothers.

However, the actress who played Evie has replaced Phoebe who turned up in Tuesday’s instalment.

Meanwhile, Evie’s appearance prompted Fletch to open up about his cancer battle.

Instead of berating Evie for dropping out of school, the director of nursing asked her to always be honest with him before repaying the favour.

Evie was devastated at the news but the pair vowed to support each other.

“Fletch should be focusing on his treatment but it’s hard to do that when you’re the sole carer for your children. Fletch’s kids are always at the forefront of his mind.”

“He might not be the most conventional dad – but he’s the best dad he can be.”

Holby City continues Tuesday on BBC One at 8pm.