After Money Heist season two came to an end, the gang split up and everyone went their separate ways as they enjoyed the money they’d stolen from the Royal Mint. In a flashback from the third series of La Casa De Papel, the gang could be seen on a boat in grey, drizzly weather as they crossed into international waters meaning they were free. On the boat, The Professor (played by Alvaro Morte) went through the rules they had to follow to ensure they didn’t get caught. It looked like a bleak scene but in real life, it was “torturous” for the cast.

In Netflix special, Money Heist: The Phenomenon, it was revealed they cast were filming in extremely hot temperatures, which were almost too unbearable.

The narrator told viewers: “Do you know what else we did in order to make this show?

“We made our on lives way harder. In the Money Heist set, the actors, directors, writers, technicians and producers live on the edge.

“Let’s start with actors. See that ship,” they continued as a clip from season three showing the gang on a boat heading into international waters was shown. 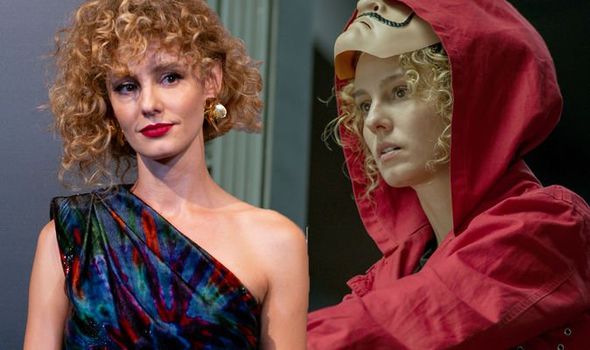 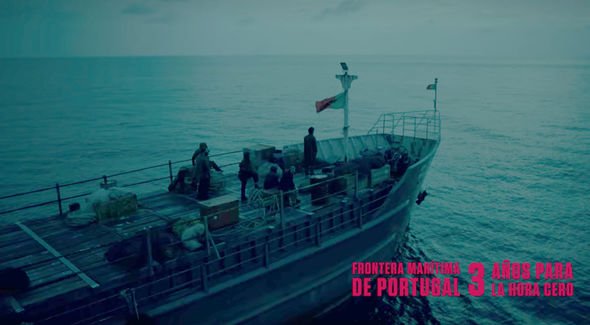 “We told you guys they were in the North Atlantic, that it was cold, that the gang was fleeing, right?” the narrator continued.

“Well it was all a lie. That boat was torture for the cast. We were in Thailand under the burning hot sun, 40 degrees celsius.

“The humidity was off the roof, The Professor almost fainted. A bunch of us are fanning him because he can’t be sweating, it would be noticeable in the scene.”

Unfortunately, the fanning didn’t seem to be working as actor Alvaro Morte who plays the mastermind could be seen sweating in his white shirt. 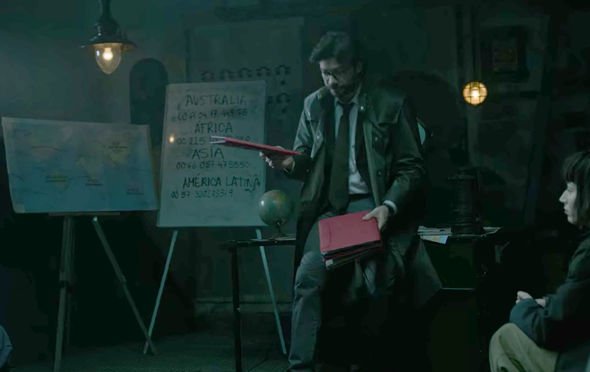 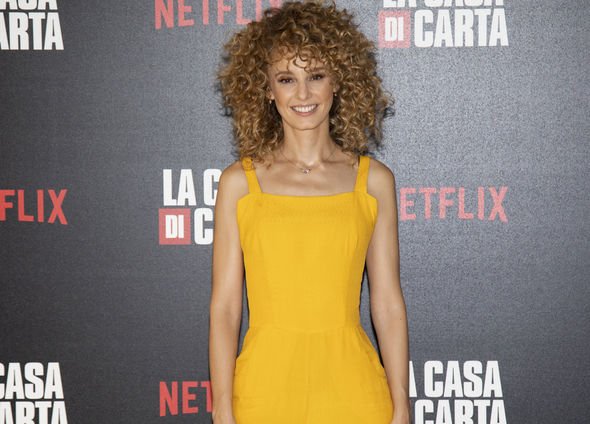 Rio star Miguel Herran continued: “It was hot as hell,” while Stockholm star Esther Acebo added: “We all just wanted to die.”

Tokyo star Úrsula Corberó has previously revealed some of the cast “were vomiting” as she felt incredibly unwell whilst filming.

Speaking to Identity Magazine, she said: “There were a bunch of hard scenes, to be honest.

“But yes, I could think of the scene from Season 3 when we were all on the boat, and then the professor says “We’ve crossed international waters”. This is when we were fleeing from the Royal Mint of Spain.

“We were shooting then at the high seas in Thailand wearing winter clothes in 45-degree weather, and many of us were vomiting because of the high waves.

“Miguel had a heat stroke. And when we landed, I wasn’t feeling very well.”

She added: “It was one of the hardest scenes, I would say. You could say it was the throwing up scene.”

While the majority of the Money Heist cast would agree that was a difficult scene to shoot, for Denver star Jaime Lorente, it was a moment in season two, he struggled with.

He lost his father Moscow (Paco Tous) in the second run after he was shot several times in the chest and the police would not allow a medic into the Royal Mint.

Reflecting on the scene, Jaime said: The most difficult scene for me has to be the one where Moscow, Denver’s father dies in season two because it was an emotional scene.

“It was very painful and it required a lot of mental preparation because of how tough the situation was.”

Money Heist seasons 1-4 are available to stream on Netflix now.