Home » TV and Movies » What time is I'm A Celebrity on tonight?

I'M A Celebrity has made some major changes for 2020, with the show based at a haunted Welsh castle for the first time ever.

But ITV has revealed that Saturdays will take a new format this year, with a best bits catch up – allowing I'm A Celeb fans to recap on anything they may have missed during the week. 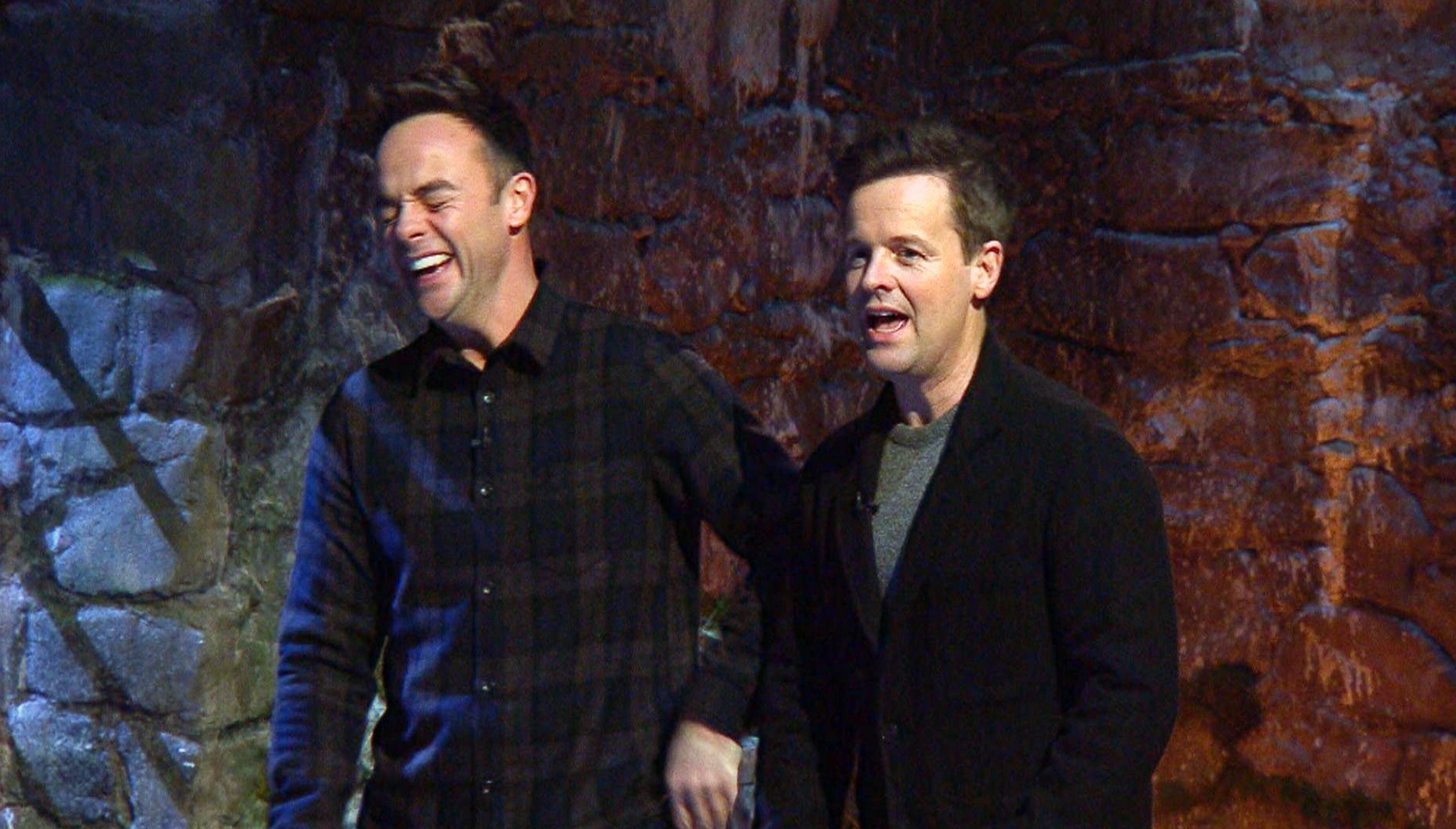 What time is I'm A Celebrity on tonight?

ITV will air an episode tonight, but it won't have the same format as the weekday or Sunday night shows.

Fans who may have missed anything from the first week in the Welsh castle can tune in from 8:45pm.

Those familiar with ITV shows will know this is very similar to the format used for ITV2's Love Island. 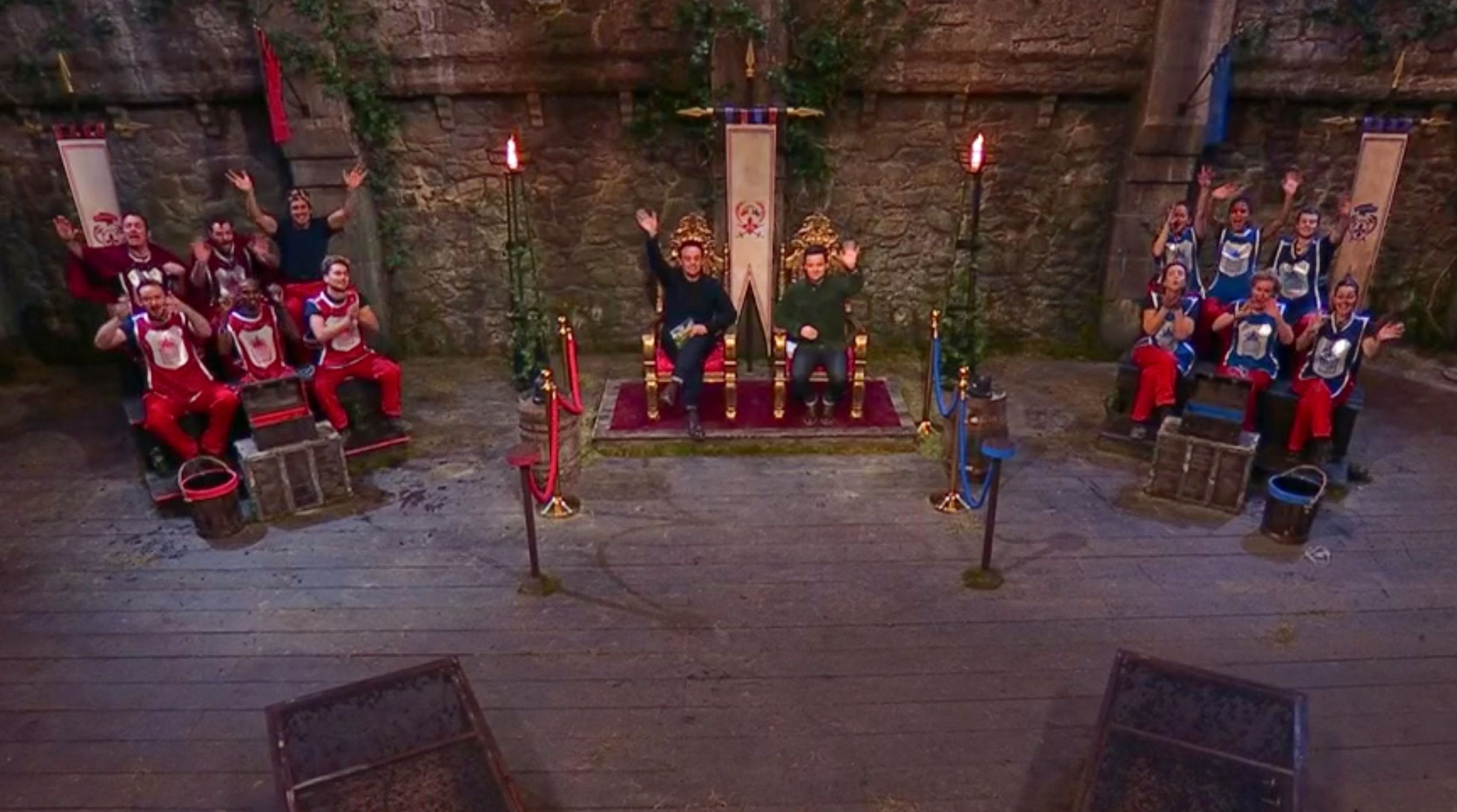 Why is it on at a different time?

It will be a round up of the week's action instead of a regular episode.

The weekly episode will showcase “the very best of the camp action from that week including unseen footage”, ITV has confirmed.

How can I watch tonight?

After it’s been broadcast it will be available on catch-up service ITV Hub.