A COUPLE who stopped in a car park for 15 seconds have been threatened with bankruptcy, a bad credit score and debt collectors.

Paula Gundry stopped outside Sentinel House in Norwich to drop off her husband Craig Knights at work. 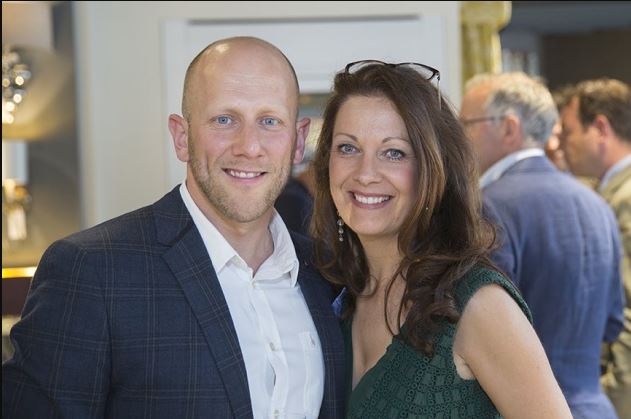 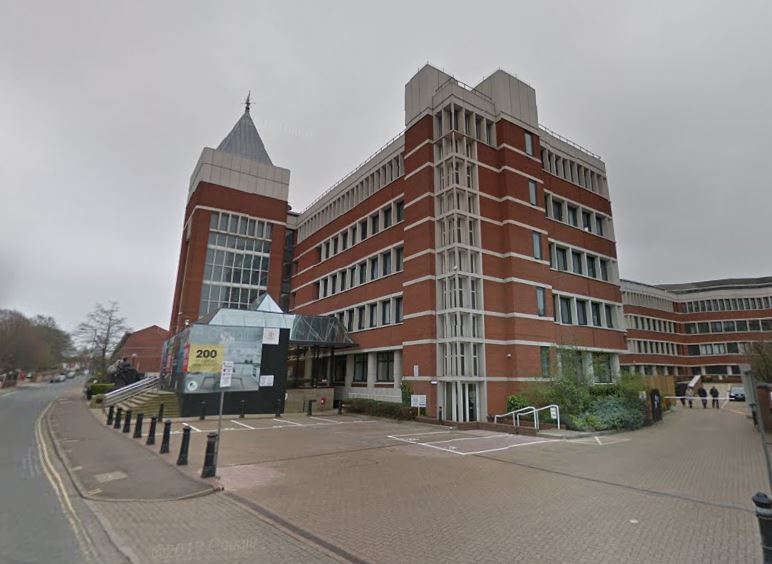 The couple, from Sparham, Norfolk, then received letters from NPE threatening them with legal action if they refused to pay £100 within 14 days.

NPE claimed Ms Gundry had stopped in a no parking area, reports the Eastern Daily Press.

But after seeking legal advice, she refused to pay the initial fee – claiming the firm was just trying to “create extra revenue” in an “appalling” way.

Ms Gundry told the newspaper: “We were barely off the road for 15 seconds so we were not blocking the car park entrance.

“They are using it as an opportunity to create extra revenue, rather than control parking.

“Their approach has been appalling, saying this may affect you in all sorts of horrendous ways.

Their approach has been appalling, saying this may affect you in all sorts of horrendous ways."

“They are just producing these letters to try to terrify the public. I found it really unpleasant.”

Letters from solicitors and credit companies, acting on behalf of NPE, suggested a “doorstep collection agent” could be sent.

The couple were then threatened with court action and a letter claimed it could affect their ability to get credit.

Another message suggested they could be declared bankrupt, have possessions sold at auction and even a court order taken out against their wages.

However, the couple have not heard any further correspondence from NPS since April.

The letters the couple received stated the firm was following the International Park Community’s code of practice.

The case heard parking firms could charge people who break parking terms but the charge must not be “extravagant or unconscionable”.

A new law to bring in a stricter regulation of the private parking industry is set to be brought in.

A spokesman for NPE said: “If Ms Gundry feels she has been unfairly issued the parking charge, she should send an appeal, as advised on the information she has received.”