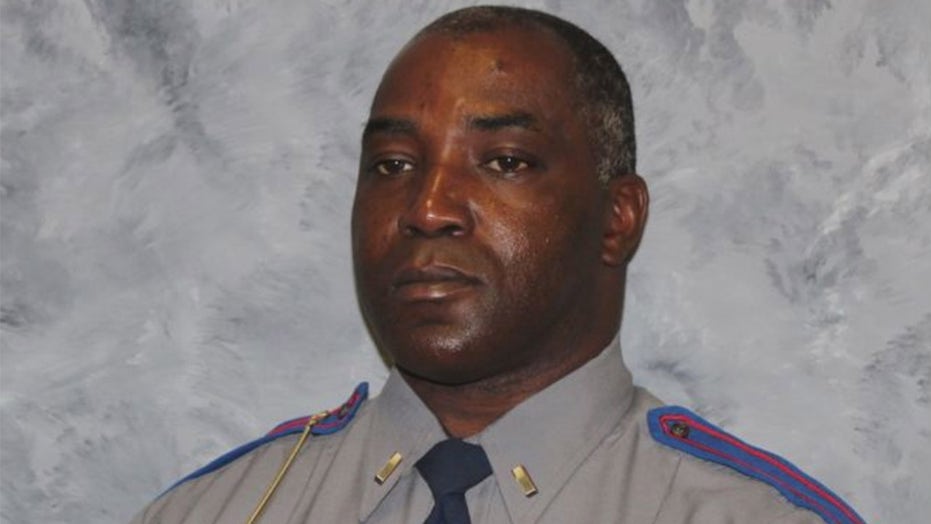 A man found fatally shot in a USPS delivery truck has been identified as a Mississippi Highway Patrol lieutenant.

Local media reported Saturday that three individuals were taken into custody in connection with the shooting death the day after Lt. Troy Morris, 58, who worked part-time for the U.S. Postal Service, was found.

According to WLBT-TV, the three suspects were apprehended in Louisiana.

Morris was found dead in the USPS vehicle on U.S. 61 in Jefferson County around 4:30 a.m., according to reports.

Jefferson County Sheriff James Bailey told WAPT-TV that Morris was driving the truck when he got a flat. 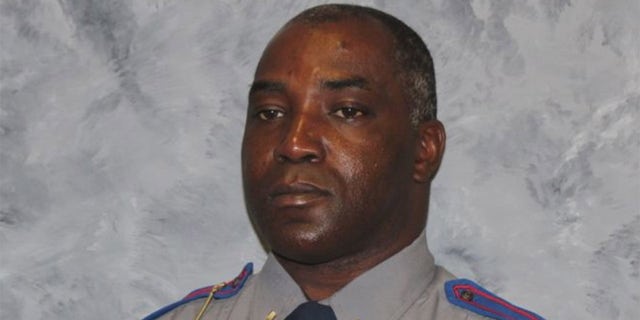 He said Morris called MHP and the Jefferson County Sheriff’s Department to report the flat and asked if someone could be dispatched to watch the truck while he waited for the Postal Service to send another truck, according to the station.

“We dispatched a deputy who arrived a short time later and found Mr. Morris had been shot to death inside his truck,” Bailey said.

The sheriff said investigators do not believe anything was stolen or taken from the postal truck, the station reported.

“This is a sad day for law enforcement, the Mississippi Highway Patrol, and the State of Mississippi. Our thoughts and prayers are with the family of Lieutenant Troy Morris. Local, state, and federal agents will work tirelessly to ensure justice,” said Public Safety Commissioner Sean Tindell said.

Morris was from Natchez and joined MHP 27 years ago.

The Mississippi State Troopers Association posted a cash reward of $108,000 for information leading to an arrest.